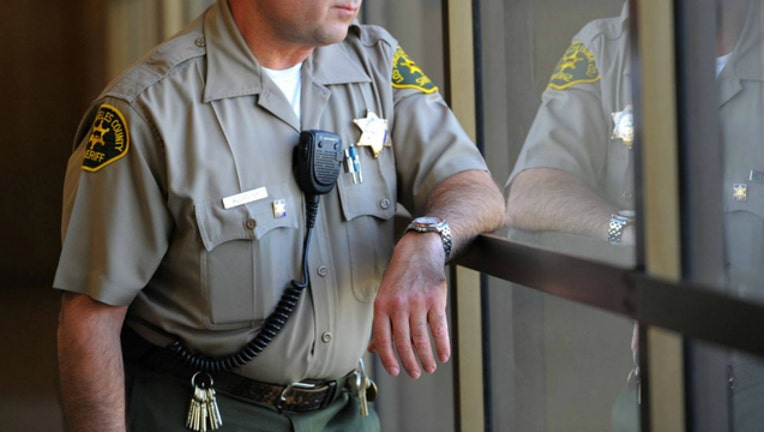 If you’re looking for a job in the midst of the tight labor market, it helps to know which sectors are growing the most and where.

On Monday, SmartAsset released a report that showed the fastest-growing jobs in each state, as well as Washington, D.C.

The financial institution looked at changes in occupations listed with the Bureau of Labor Statistics over the last 5 years and compared employment data in each state from 2014 with employment data from 2018.

Production jobs are growing the fastest in seven states — the highest number of states to have growth in one industry. Those states include Alabama, Arizona, Indiana, Mississippi, New Hampshire, Tennessee and Wisconsin, though the individual jobs in those industries varied.

According to SmartAsset, the state with the highest growth in production jobs was Arizona, which grew in machine tool setters, operators and tenders by 503 percent from 2014 to 2018. The analysis also found that Georgia had the highest percentage increase of all the states, with an increase of 686 percent for audio-visual and multimedia collections specialists.

Here's a full list of the fastest growing jobs in all 50 states — and Washington, D.C. — and their job growth percentages, per SmartAsset.