CHICAGO (SUN TIMES MEDIA WIRE) - A vehicle crashed into a building and caused three balconies to collapse Tuesday morning in the Edgewater neighborhood on the North Side.

The vehicle hit the building shortly after 8 a.m. on Broadway near Hollywood, according to preliminary information from Chicago police.

The driver, a 43-year-old woman, and her passenger, a 15-year-old girl, were both taken to Saint Francis Hospital in Evanston, where the woman was listed in critical condition and the girl’s condition was stabilized, according to Chicago police and Fire Media Affairs spokesman Larry Merritt.

The woman was issued two citations for negligent driving and failing to carry or display her license, police said. Alcohol is not believed to have been a factor in the crash.

No one inside the building was injured, Merritt said.

The driver of another vehicle, a 51-year-old man, was also stabilized at Saint Francis, while a 53-year-old man who was driving a third vehicle refused medical treatment at the scene, police said.

Three balconies could be seen collapsed from the building above Pop Hair Salon, 5642 N. Broadway, and an SUV with extensive damage was on the sidewalk. 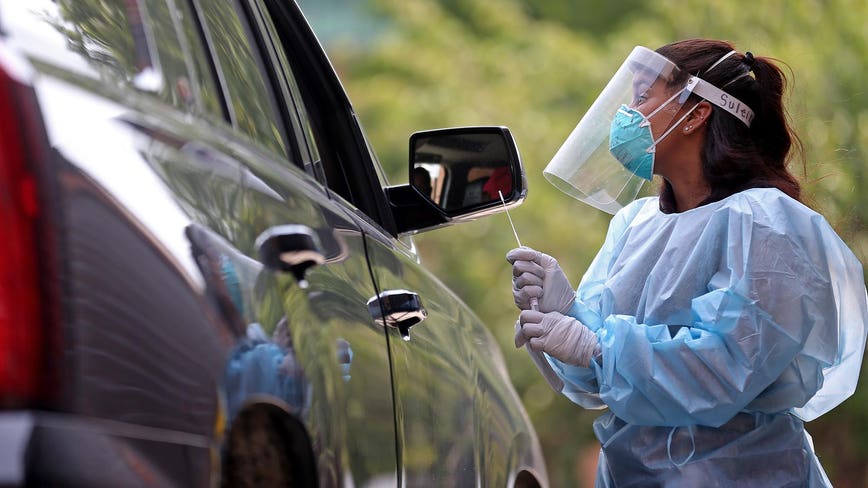