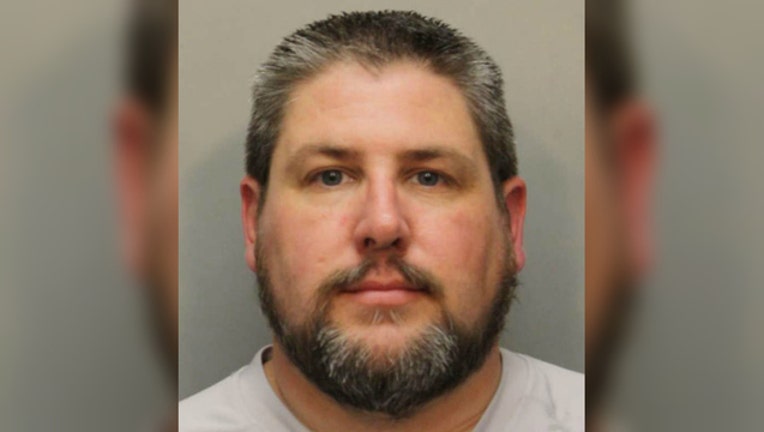 HOUSTON (AP) - A former Southern Baptist pastor who supported legislation in Texas that would have criminalized abortions has been arrested on charges of child sex abuse, accused of repeatedly molesting a teenage relative over the course of two years.

Stephen Bratton is accused of subjecting the relative to inappropriate touching that escalated to "sexual intercourse multiple times a day or several times a week" from 2013 to 2015, according to Thomas Gilliland, a spokesman with the Harris County Sheriff's Office.

Bratton told his wife about the abuse in May, and admitted to his co-pastors at Grace Family Baptist Church that same day that he had "sinned in grievous ways," according to court documents.

It isn't clear whether Bratton has an attorney who can comment on his behalf. The Associated Press couldn't locate a phone number for him Sunday.

"This person's life is in such a contradiction to the faith that we see no evidence that they are a Christian," Wright said.

Bratton, who is a father of seven, was outspoken in support of a bill that would have abolished abortions in Texas and threatened to punish women who undergo the procedure with homicide. That level of offense can be punishable by the death penalty under Texas law.

Bratton publicly testified in support of the bill in April. The measure never got a vote.

"Whoever authorizes or commits murder is guilty," Bratton said at the hearing. "They're guilty already in a court that is far more weighty than what is here in Texas."