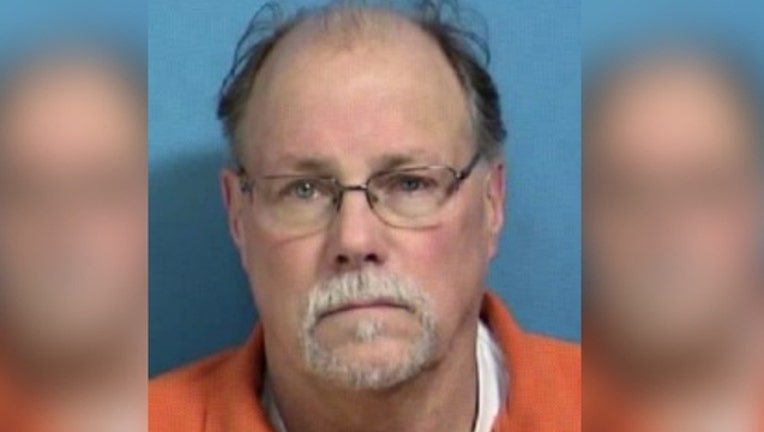 ROSELLE (Sun Times Media Wire) --  First-degree murder charges have been filed against a Bartlett man who allegedly shot and killed another man Friday morning outside a massage parlor near northwest suburban Roselle.

Daniel Pelka, 59, was taken into custody shortly after police found Kyle Gojdas, 29, of Glendale Heights, unresponsive and suffering from gunshot wounds about 3:30 a.m. at Bella One Spa at 25W319 Lake Street in unincorporated Roselle, according to the DuPage County sheriff’s office.

Pelka allegedly further engaged in a verbal dispute with Gojdas in the parking lot, pulling out a handgun and fatally shooting the employee twice in the torso.

“This senseless act of violence cost an innocent man his life,” DuPage County State’s Attorney Robert Berlin said. “My office will make every effort to secure a full measure of justice in the name of Kyle Gojdas.”

Bond was set at $1 million for Pelka when he appeared in court Saturday.

He is currently being held in DuPage County Jail and has his next court date set for Oct. 22.