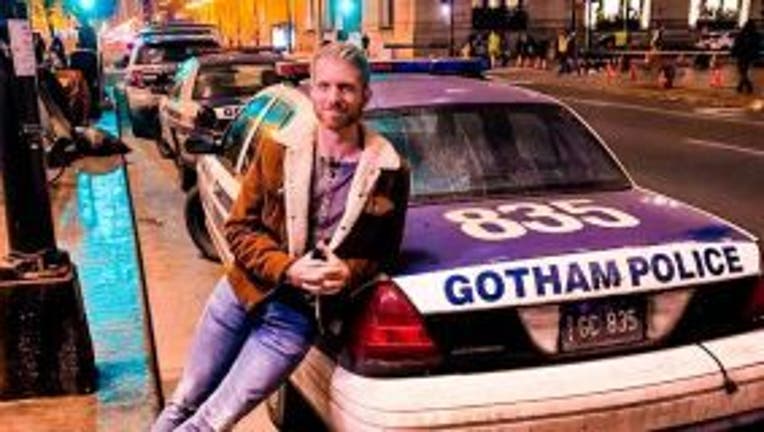 CHICAGO - Filming of “The Batman” in downtown Chicago this weekend will lead to several street closures and possible traffic delays.

Some closures started about 6 p.m. Friday. They will be intermittent until 9 a.m. Saturday, primarily on LaSalle Street between Jackson Boulevard and Washington Street, the Chicago Department of Transportation said in a statement.

Additionally, LaSalle will be shut down from Kinzie to Randolph streets from 8 p.m. Saturday to 9 a.m. Sunday, Office of Emergency Management and Communications spokeswoman Mary May said.

Drivers should expect delays and limited parking when traveling through the area, CDOT said.

“The Batman” stars Robert Pattinson, Zoe Kravitz and Colin Farrell. The film was supposed to hit theaters next year but was pushed back to 2022.