CTA announced that buses will replace rail service Saturday through Sunday morning as the Department of Transportation makes repairs to a bridge in the Loop. 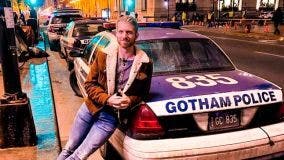 Filming of “The Batman” in downtown Chicago this weekend will lead to several street closures and possible traffic delays. 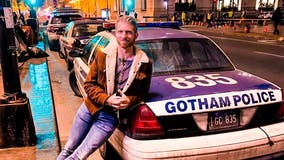 Several downtown Chicago streets will be temporarily closed on Saturday due to the filming of the new "Batman" movie. 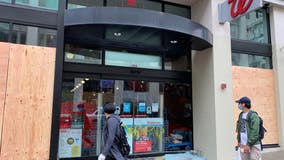 The city has already enacted two back-to-back nights of limited downtown access, but Wednesday’s announcement by the Office of Emergency Management and Communications extends the restrictions for the longest timeframe yet. 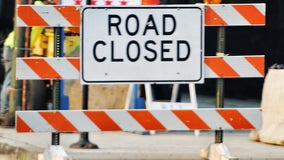 Months of repaving work on Michigan Avenue in Chicago has wrapped up, city transportation officials said this week. 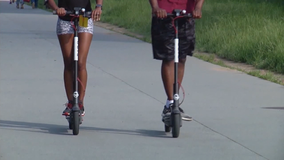 Shared electric scooters are returning to Chicago’s streets, with a new pilot program focused on helping people get around the city’s neighborhoods.