If you have questions, please contact Shelley Acoca at sacoca@ap.org or Steve Loeper at sloeper@ap.org. Expanded AP content, beyond what appears here, can be obtained from http://www.apexchange.com. For access to AP Exchange and other technical issues, contact apcustomersupport@ap.org or call 877-836-9477. For reruns of stories and questions about the best-seller lists, call the Service Desk at 800-838-4616. Times are EDT.

Eds: ITUNES-MUSIC-TOP 10 will now move on Fridays by 3 p.m. Eastern.

TV-DENIS LEARY — Denis Leary is a musical has-been on the make in his new comedy, "Sex&Drugs&Rock&Roll," which premieres Thursday on FX. UPCOMING: 800 words by 10 a.m., photos.

ESPY AWARDS-CAITLYN JENNER — Caitlyn Jenner accepts the Arthur Ashe Courage Award at the ESPY Awards, where the year's top athletes and sports moments are honored. Before coming out as a transgender woman earlier this year, she was known as Bruce Jenner, the 1976 Olympic decathlon champion. By Beth Harris. UPCOMING: 600 words, photos from 8 p.m. telecast.

CHRIS BROWN-HOME INVASION — Police say three armed men in masks forced their way into the Los Angeles home of Chris Brown, locked a female relative of the singer in a closet and then ransacked the place. SENT: 130 words. Will be updated.

BRITAIN-ONE DIRECTION — One Direction fans have reacted with dismay to a report that band member Louis Tomlinson is to become a father. SENT: 130 words, photos.

NICK LACHEY-MARIJUANA INVESTMENT — Ohio resident and former boy band star Nick Lachey is among five investors in one of 10 marijuana grow centers that would be created across the state under a proposed ballot issue. SENT: 130 words.

VINYL RECORDS-RECYCLING — An entrepreneur transforms vinyl records into jewelry, clocks, wall art and other novelties, with the perk of keeping a little more trash out of the environment along the way. By Joseph Frederick. SENT: 490 words, photos, video.

PEOPLE-JJ WATT — It's no secret that Jennifer Aniston has long been J.J. Watt's celebrity crush. The Houston Texans star had just never connected with her — until now. By Sports Writer Beth Harris. SENT: 290 words.

BRITAIN-BBC — Stars including Daniel Craig and Judi Dench are urging the British government to protect the BBC, as the publicly funded broadcaster faces budget cuts and political pressure for its ambitions to be curbed. SENT: 130 words.

ITALY-VERDI LETTERS — A home for retired musicians created by composer Giuseppe Verdi has secured of a cache of his joking and sometimes off-color correspondence with an Italian count for the bargain price of 120,000 euros. SENT: 125 WORDS.

GERMANY-DIRECTOR'S SKULL — Authorities say the skull of the director of 1920s silent vampire classic "Nosferatu" has been stolen from his grave in Germany. SENT: 125 words.

EMMY NOMINATIONS — Diversity should be in greater evidence than in years past when the 67th annual Primetime Emmy nominations are announced Thursday. By Television Writer Lynn Elber. UPCOMING Thursday: 400 words by 1 a.m., with up to 800 words later in the day, photos, video. Developing from 11:30 a.m. nominations announcements.

LONDON — Conrad Sewell talks about the success of "Firestone."

NOTE: If you would like the AP Entertainment Digests emailed to you, please notify Steve Loeper at sloeper@ap.org. 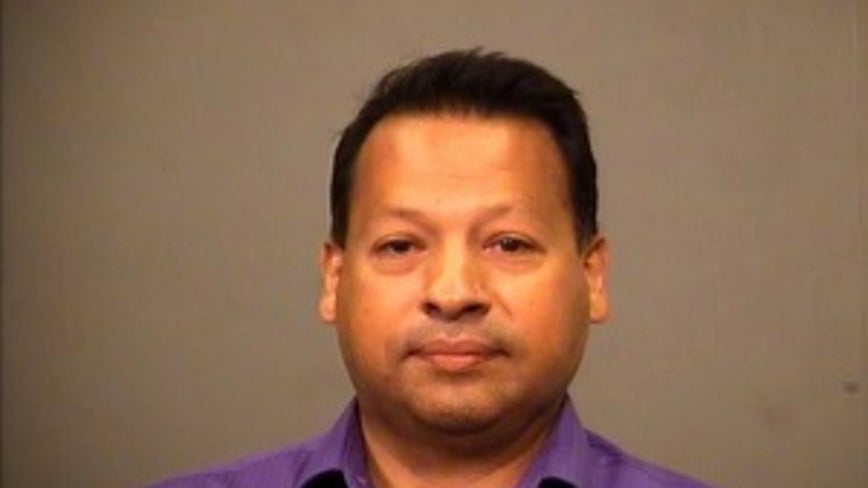