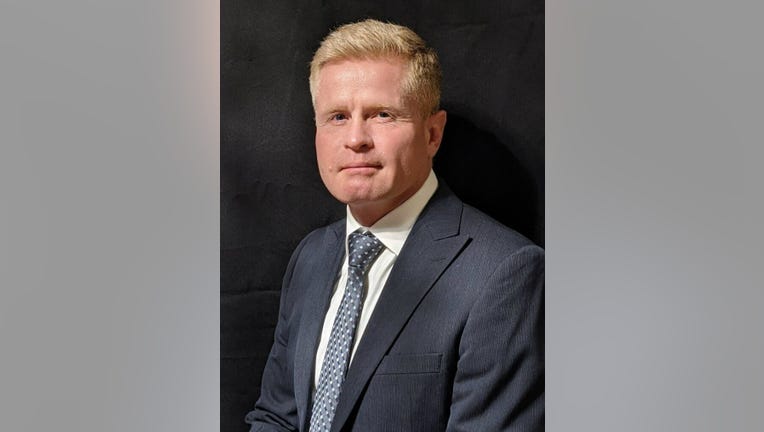 The city of Des Plaines announced Friday that David Anderson has been appointed police chief in the northwest suburb.

Anderson has served as police chief at Benedictine University in Lisle.

Michael Bartholomew, the Des Plaines city manager, appointed Anderson to replace Chief Bill Kushner, who will retire in December, the city said in a statement.

Anderson spent more than 20 years on the local police force in Lisle before joining Benedictine.

“After a competitive nationwide search and interviewing a number of candidates for the position, it was Dave’s transformational leadership focused on integrating the police department’s mission with the overall vision, mission, and objectives of the community that clearly made him our candidate of choice,” Bartholomew said. “We welcome his ideas and recommendations for enhancing our organization.”

GET THE FOX 32 NEWS APP BY CLICKING HERE

“It is an honor to be given the opportunity to serve the Des Plaines community alongside the fine officers of the police department. I’m looking forward to meeting community members and supporting the strong service model of the City of Des Plaines,” Anderson said.