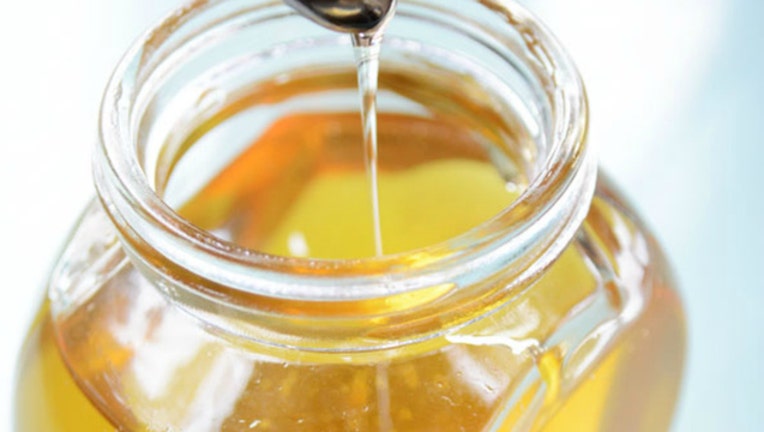 FOX NEWS - While the winter season brings lots of festivities and fun, it also tends to be the time we see an uptick in colds. From spending more time indoors to greater exposure to unfamiliar germs through travel, the winter months are a critical time to up your defenses against infection.

Hand washing, flu and pneumonia shots and adequate rest are key to protecting yourself from diseases—and why not up your nutrition defenses as well? Read on for some foods to start eating today to help keep your immune system in top shape.

Fatty Fish: Omega-3 fatty acids play an important role in the immune system, and one way to load up on this hard-to-find nutrient is through fatty fish like salmon, tuna, sardines, and anchovies. In addition to omega-3 fatty acids, fish contains protein, vitamin B-6, and iron -- important nutrients to keep you healthy. To help reach the recommended 2 to 3 servings of fish a week for good health, stock up on cans of fatty fish – just one serving of Bumble Bee Omega-3 albacore tuna contains 500 mg of omega-3 fatty acids.

Fortified Milks: Usually the last thing you want when you have a cold is something milk-based, but making fortified milks (such as cow’s milk, soy milk, and rice milk fortified with vitamin D) part of your diet might help keep away colds in the first place. A 2017 study published in the journal Antiviral Research looked at bronchial epithelial cells -- an important protective cell in your respiratory tract -- and found that vitamin D increased the ability to defend against attacking viruses. Other foods high in vitamin D include fatty fish, egg yolks, vitamin D fortified orange juice, vitamin D fortified cereals, and vitamin D fortified yogurts.

Pumpkin Seeds: A nutritional powerhouse wrapped up in a very small package, pumpkin seeds offer important nutrients like magnesium, protein, and zinc. While there remains some debate about what role zinc plays in the immune response to colds, there is some agreement that it is more effective when available at the very beginning of illness. A one-ounce serving of pumpkin seeds (about a handful) provides 19 percent of your recommended daily requirement of zinc. Try adding pumpkin seeds to your cereal in the morning, sprinkle some on your salad, or eat them for a snack.

Check out the rest of the list at FOXNews.com