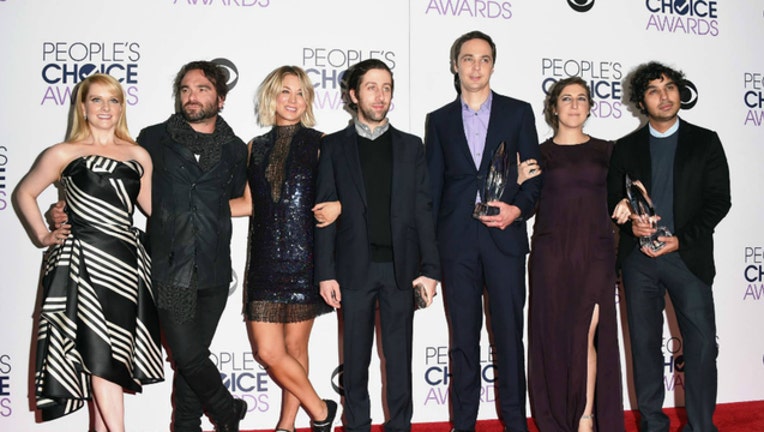 A joint statement from Warner Bros. Television, CBS and Chuck Lorre Productions released Wednesday said: “We are forever grateful to our fans for their support of 'The Big Bang Theory' during the past 12 seasons.

"We, along with the cast, writers and crew, are extremely appreciative of the show’s success and aim to deliver a final season, and series finale, that will bring 'The Big Bang Theory' to an epic creative close.”

The news comes only a few weeks after CBS Entertainment president Kelly Kahl told reporters that he didn't think the smash-hit comedy would end, despite the cast not yet being renewed to continue.

“We don’t believe it’s the final year. We are in preliminary discussions to renew the show with Warner Bros.,” Kahl said at the Television Critics Association Summer Press Tour when asked about the future of the series.

However, Chuck Lorre, the co-creator of “The Big Bang Theory,” told The Hollywood Reporter last year that he believed that Season 12 could be the last for the gang of intrepid nerds.

He even acknowledged the fact that no one believed the  show would even last this long when it started.

"The Big Bang Theory," which first premiered in 2007, has earned 52 Emmy nominations and 10 wins during its run. It ranked as TV's top sitcom up until the 2017-2018 season, when the "Roseanne" reboot bumped the comedy to second place.