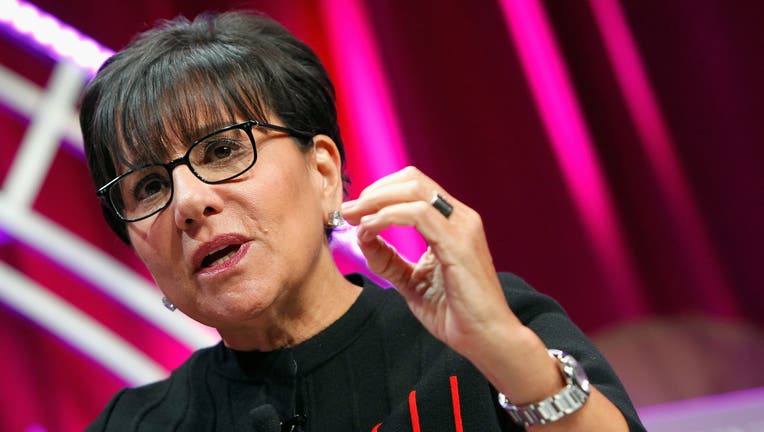 The former vice president’s campaign announced her endorsement on Wednesday. Pritzker’s support could give Biden a considerable fundraising boost.

Pritzker is an heir to the Hyatt Hotel fortune and played an instrumental role in Obama’s rise, helping him raise money for his successful Senate run as well as his 2008 presidential primary campaign against Hillary Clinton. She served as Obama’s commerce secretary from 2013 until he left office.

Her brother J.B. Pritzker is the governor of Illinois.

Penny Pritzker praised Biden’s years of Washington experience in a statement, which noted that she has known him for more than 20 years.

“I can think of no one better prepared for the job of President of the United States than Joe Biden,” she said. “He will be a commander-in-chief that will make all Americans proud, and he will rebuild our alliances to make our nation once again respected across the world as a beacon of hope, opportunity and freedom.”

Biden, who launched his presidential campaign in April, is among the 2020 Democratic front-runners. He was one of six remaining candidates onstage for the latest debate, in Iowa on Tuesday night.