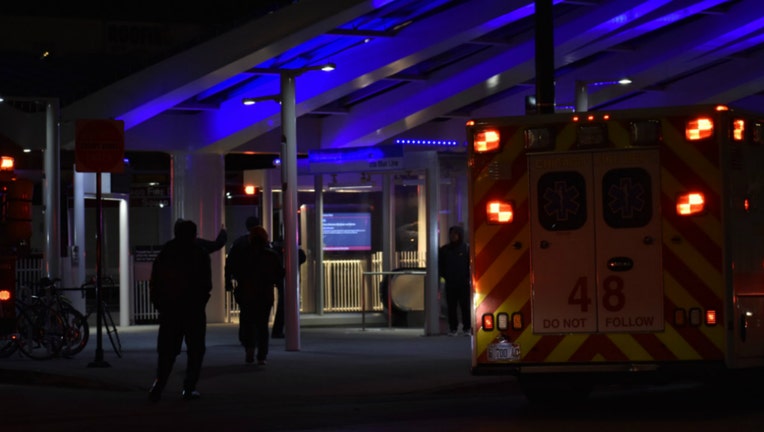 CHICAGO - CTA Blue Line service resumed Saturday after someone jumped onto the tracks on the Northwest Side.

The “medical emergency” was reported about 3:30 a.m. near the Belmont station, 3355 W. Belmont Ave., according to service alerts from the CTA. Service was suspended between Montrose and Damen, but trains were running again with residual delays by 4:50 a.m.

Chicago police said a person jumped onto the tracks in what appeared to be a suicide attempt. It was not immediately clear whether the person was struck by a train.

The person, whose age and gender were not immediately known, was taken to Stroger Hospital in critical condition, the Chicago Fire Department said. A CTA train operator was also taken to Swedish Covenant Hospital for evaluation.