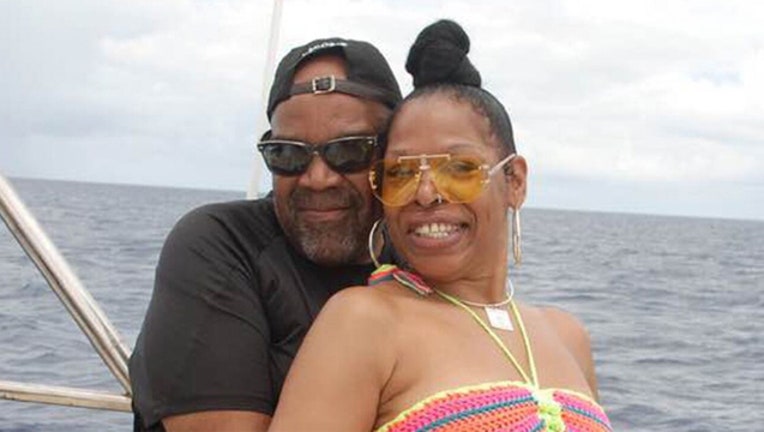 WASHINGTON (FOX 5 DC) - The bodies of a Maryland couple found dead in their hotel room in the Dominican Republic have been brought back to the United States. Family lawyer, Steven Bullock, confirmed to FOX 5 on Tuesday that the bodies of Edward Holmes and Cynthia Day were in the U.S.

Holmes, 63, and Day, 49, were found on May 30 by an employee of the Bahia Principe Hotel in La Romana who went to their room after they failed to check out, according to reports. The couple were scheduled to return to the U.S. that day.

According to Dominican officials, the cause of death was excess fluid in the lungs. A toxicology report on Day and Holmes is still pending.

Since their deaths were reported, the deaths of several other American tourists in the Dominican Republic have come to light.

Meanwhile, a Delaware woman named Tammy Lawrence-Daley said she was attacked in the Dominican Republic at another all-inclusive resort while she was vacationing with her husband and some friends. She posted photos of her bruised and swollen face on Facebook. Lawrence-Daley says she suffered a broken nose and facial fractures after a man dressed like a hotel employee attacked her, dragged her into a maintenance room and assaulted her for several hours.

It is not clear if a second autopsy will be performed on Day and Holmes.