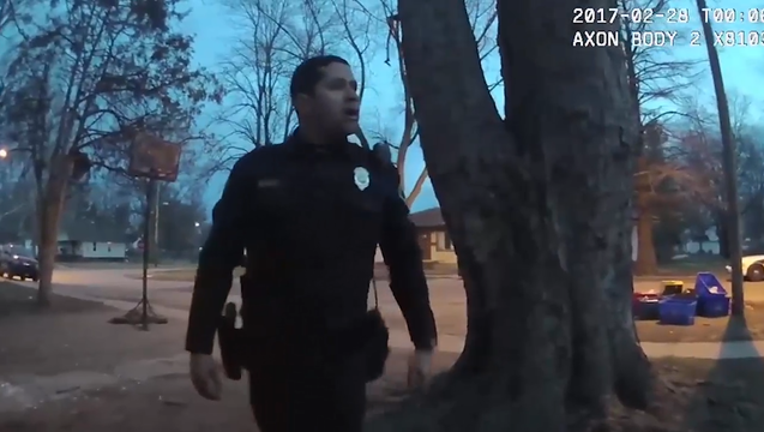 Rosario, who has been a sworn Springfield officer since April 2015, has pleaded not guilty and is free on bond. The police department says Rosario's police powers have been revoked and he is on unpaid administrative leave.

Rosario's attorney Daniel Fultz said he was still viewing the video. Fultz says he hopes people "understand that being a police officer is a difficult job."