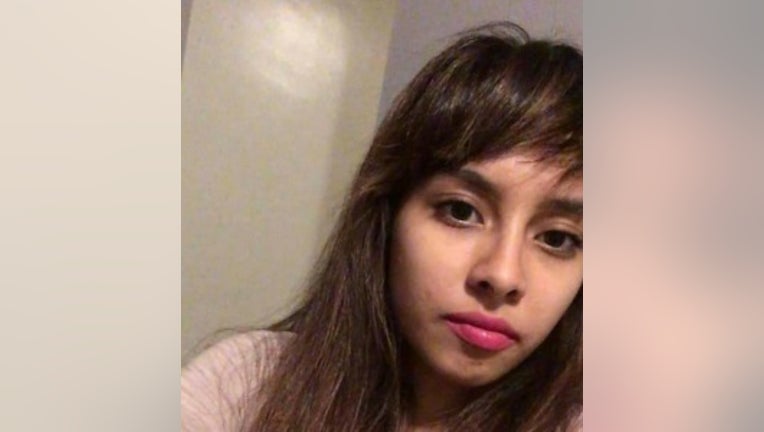 Vanessa Ceja Ramirez was last seen Nov. 2 at a forest preserve in the south suburb, Midlothian police said in a statement.

She went missing after walking in the Midlothian Meadows Forest Preserve with her mother and a friend, according to the Missing Persons Awareness Network. She decided to turn back to the car mid-walk, and couldn’t be located or contacted after.

The Cook County sheriff’s office said it’s conducting a death investigation after a body was found in Midlothian Meadows.

“At this time, the remains have not yet been positively identified. The investigation is ongoing,” the sheriff’s office said.