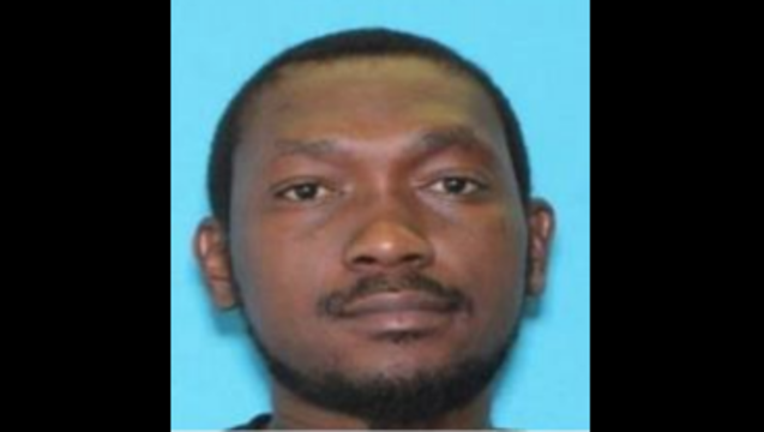 DOWNERS GROVE (Sun-Times Media Wire) - A Downers Grove man reported missing last month has been found dead inside a car after it was pulled from a retention pond in the west suburb.

About 1:30 p.m. Wednesday, officers responded to a retention pond near Interstate 355 and Ogden Avenue and found a 2009 Toyota Camry submerged in the water, Downers Grove police said.

A body found inside the sedan was identified as 34-year-old Abumere Eromon, who had been missing since Oct. 20 when he failed to return home from work, according to police.

Police said the circumstances surrounding Eromon’s disappearance and death remained under investigation. Anyone with information was asked to call investigators at (630) 434-5600.