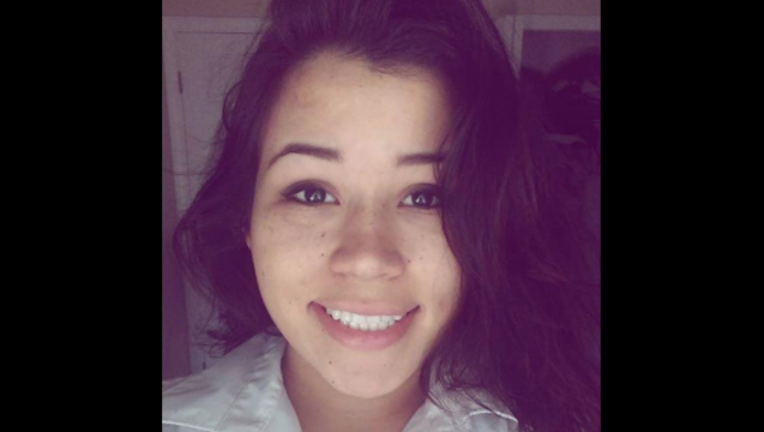 CHICAGO (Sun-Times Media Wire) - Authorities have identified a body pulled Thursday afternoon from the Chicago River as a 22-year-old woman who was reported missing from the Gold Coast neighborhood.

Divers from the Chicago Police Department’s marine unit searched the waters of DuSable Harbor and found the body of Gurnee resident Daniela Forero, according to police and the Cook County medical examiner’s office. Her body was found near the sluice gates separating the river from Lake Michigan at 250 N. Breakwater Access, east of the Loop.

Forero was reported missing Wednesday in a police alert. She was last seen Monday in the 100 block of North Lake Shore Drive in the Gold Coast neighborhood, police said.

An autopsy Friday did not immediately rule on the cause and manner of her death pending further investigation, the medical examiner’s office said.