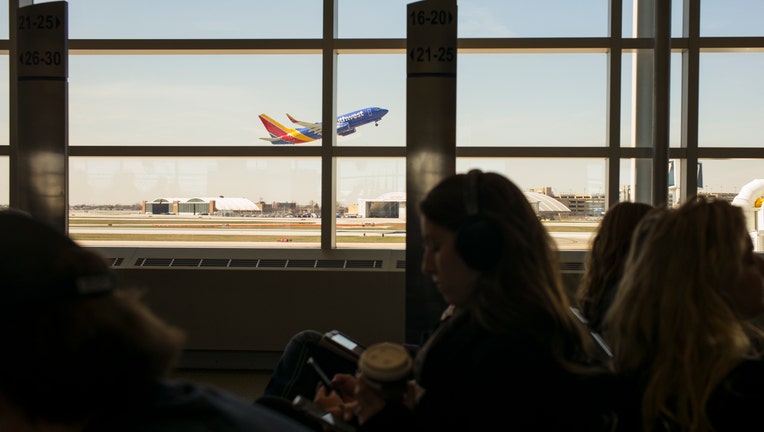 CHICAGO - No one was injured Monday morning when a battery inside a passenger’s bag started smoking on board a Southwest Airlines flight at Midway International Airport.

The flight was boarding for departure to Austin, Texas about 10:10 a.m. when a passenger’s backpack began smoking inside an overhead compartment bin, according to the airline and fire officials.

Flight attendants found the backpack and placed it inside a fire-resistant bag, which contained the smoking bag, Southwest Airlines said in a statement.

The cause of the smoke was a “battery or charging system” inside the bag, according to Chicago Fire Department spokesman Larry Merritt.

“It was smoking; it wasn’t necessarily on fire,” he said.

Chicago police said the department’s bomb and arson team responded to the aircraft. Officials with both city departments said no one needed medical treatment.

Passengers were moved back to the gate to be boarded onto another airplane, the airline said.

The Chicago Department of Aviation confirmed the incident, but declined to comment further.