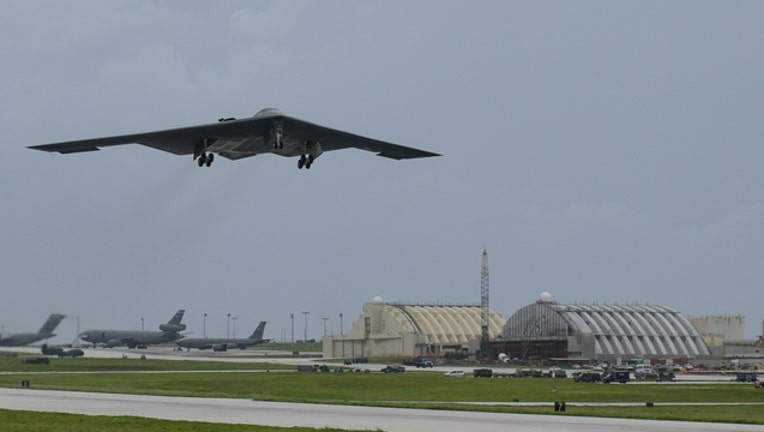 A Northrop Grumman contract to build top-secret B-21 stealth bombers has brought more than a thousand new employees to the Mojave Desert northeast of Los Angeles.

The U.S. Air Force contract for 100 of the bat-winged aircraft is estimated to run about $80 billion. The funding has wide support in Congress.

Since Northrop won the contract two years ago, the pace of activity at its Palmdale plant has ramped up.

New employees are working out of trailers and tents. Construction crews are preparing to add 1 million square feet of space to the facility, increasing its size by 50 percent, the Los Angeles Times reported.

The plant has 3,000 employees and expects that to grow to 5,200 by late 2019, Kevin Mitchell, deputy vice president of global operations, recently told a Chamber of Commerce meeting in neighboring Lancaster.

The increased workforce probably will spark housing and commercial development, he said.

Northrop also is reaching out to train employees as it seeks hundreds of workers ranging from machinists to flight test engineers. The company is working with Antelope Valley College, which recently developed an eight-week training program for aircraft fabrication and assembly, college spokeswoman Liz Diachun told the Times.

Secret contracts such as the B-21 made up more than 20 percent of Northrop sales last year.

The B-21 program won't be just a flash in the pan, predicted Mike Blades, a securities analyst with Frost & Sullivan.

About 30 percent to 50 percent of the Air Force's $2 billion B-21 budget for fiscal 2018 is flowing through Northrop, Blades told the Times.