CHICAGO - Bon Jovi has announced a drive-in concert event across the U.S.

Drive-in concerts became popular last summer in the midst of the coronavirus pandemic. However, because the outdoor concerts were so successful, rock band Bon Jovi has decided to keep it going.

Earlier this week, Bon Jovi announced a new show would be airing at 300 drive-in and outdoor theaters across the United States, Canada and Ireland. The event is one night only and will happen May 22.

Tickets for the show – running at $68 for vehicles holding up to six people – can be purchased HERE. 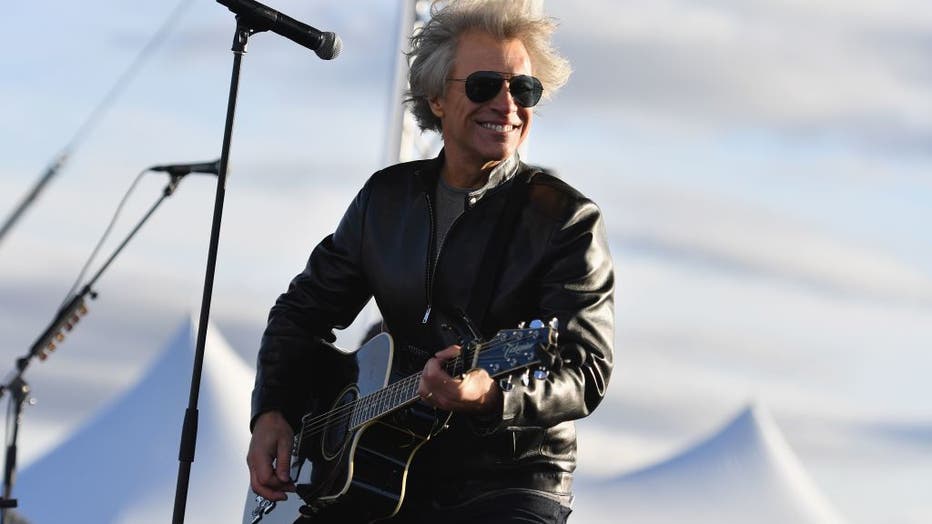