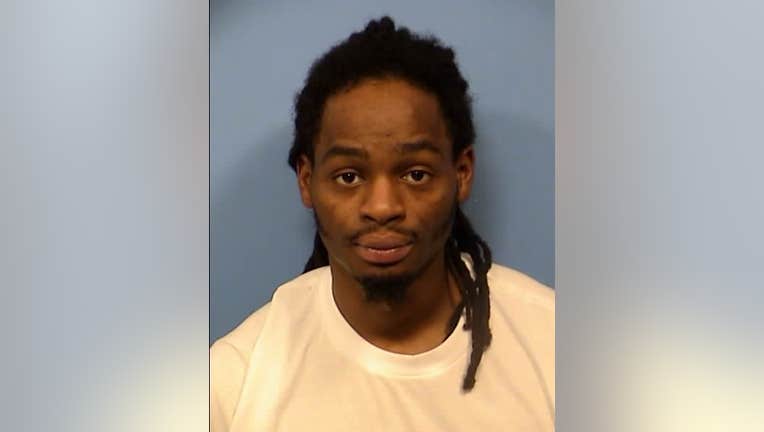 WHEATON, Ill. - A man from Wheaton was ordered held on a $750,000 bond for allegedly shooting at vehicles outside his home.

Police responded to a call about shots fired at 10:48 p.m. on Thursday at 1300 block of North Main Street, where they found four vehicles parked outside with broken windows, bullet holes in the body of cars and one bullet hole through a rear license plate.

Police learned that the incident started when two people got into a fight. A group of people damaged a car window with a baseball bat. Upon hearing the disturbance in the street, Holland allegedy shot at the cars as the group fled the scene, police said.

No one was injured from the incident.

"The defendant demonstrated a blatant disregard of the law and public safety when he opened fire just outside his home," DuPage County State’s Attorney Robert Berlin said.

Holland is scheduled to return to court Aug. 23.