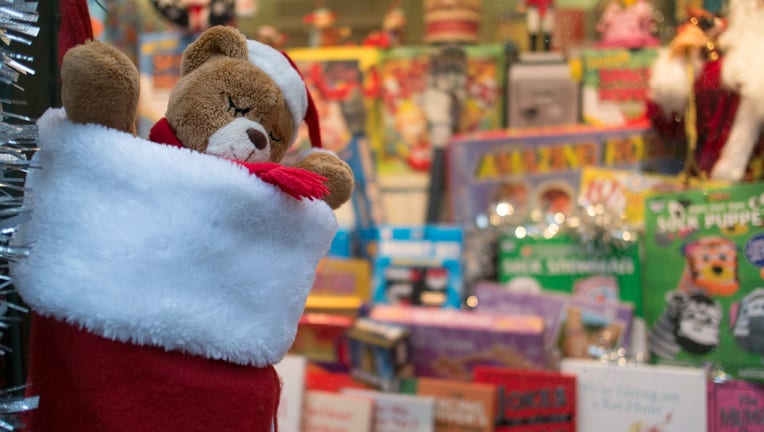 It’s always such a relief to have Christmas shopping done before Halloween.

The holidays can be a stressful time of year, thanks in part to all the hectic holiday shopping. After all, it’s not uncommon for people to dread dealing with the crowds at stores or malls, as everyone tries to find the perfect gift before it sells out.

According to a new study, nearly half of Americans have already begun shopping online for the holidays, Southwest News Service (SWNS) reports. And the reason is simple: People are bored. With the coronavirus pandemic disrupting daily life, limiting travel and forcing folks to work from home, a significant chunk of the population is planning on being more productive as we head into the holiday season.

The survey was conducted by OnePoll on behalf of Affirm. Out of 2,000 Americans surveyed, 47% responded that they were using (or planned to use) the extra downtime that the coronavirus pandemic has afforded by getting a head start on shopping.

While some people said they were waiting until October to begin, about 15% admitted they started Christmas shopping in August.

Due heightened awareness about avoiding crowds and crowded areas, about half of the poll's respondents said they plan on doing their holiday shopping entirely online this year.

The study also revealed other ways that the pandemic had impacted the upcoming holiday season. According to the survey, 41% of respondents had previously planned on traveling over the holidays but had either canceled their plans or decided not to make them. On the other hand, a small percentage stated that not only did they plan on traveling this year, they planned on spending more on travel than they normally would.