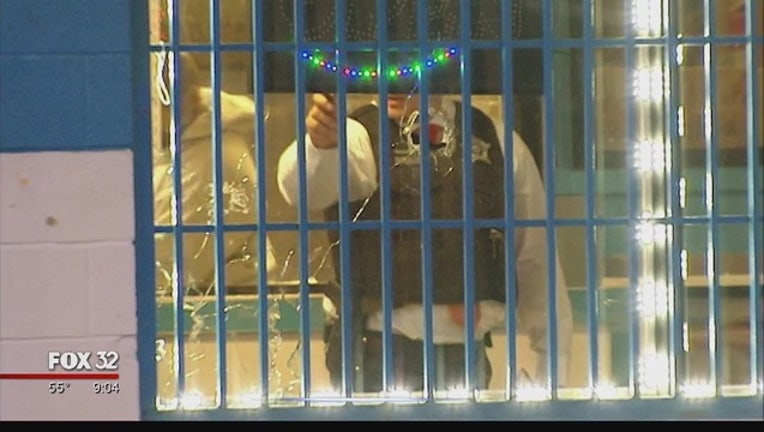 CHICAGO (Sun-Times Media Wire) - A 12-year-old boy was shot as he was inside a restaurant on the Near West Side Wednesday evening.

The boy was in the 200 block of South Western just before 7 p.m. when someone in a passing red SUV opened fire at a restaurant he was in, police said.

He was shot in the leg and taken to Stroger Hospital, where he was listed in good condition, police said.