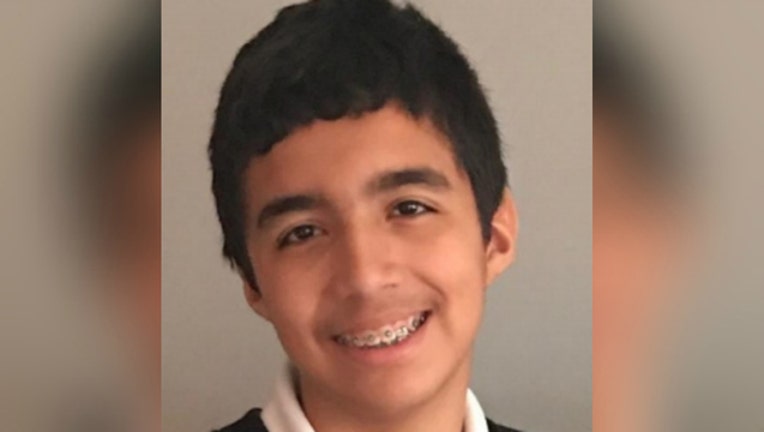 CHICAGO (SUN TIMES MEDIA WIRE) - A 13-year-old boy was reported missing Thursday night from the Vittum Park neighborhood on the Southwest Side.

Arturo Correa was last seen about 7:45 a.m. in the 4800 block of South Leamington Avenue, Chicago Police said in a missing person alert.

Correa was described as a 5-foot-6, 125-pound Hispanic boy with brown eyes and hair, police said.