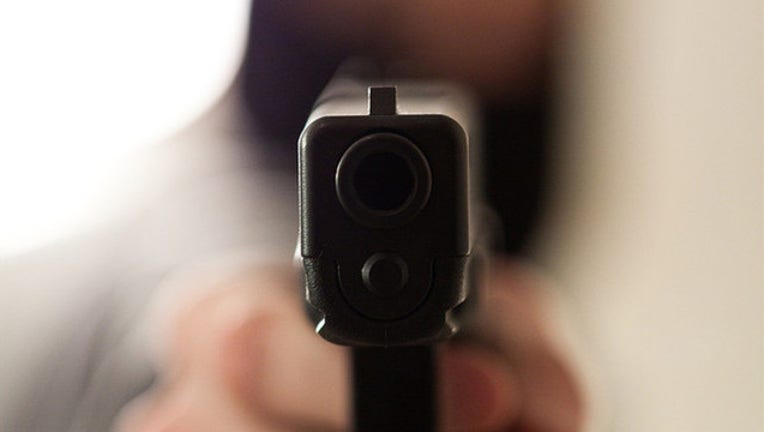 CHICAGO (Sun-Times Media Wire) - Charges have been filed against a 17-year-old would-be robber who was shot by the owner of a store he was allegedly trying to hold up Thursday morning on the West Side.

He tried to rob the store in the 200 block of North Kedzie at 10:46 a.m., police said. The robbery was interrupted by the store owner, a 40-year-old man, who exchanged gunfire with the suspect.

The teen was shot in the upper right shoulder and taken to Mount Sinai Hospital in good condition, police said. He was previously arrested for armed robbery on Nov. 28.