Nine people were pulled from the water, officials said.

CHICAGO - A 7-year-old Chicago boy died and several people were hospitalized after a boat capsized on the Chicago River, apparently after a cargo boat passed the smaller vessel, officials said Thursday.

The boy was initially hospitalized in critical condition Wednesday evening at Mercy Hospital, but he later died from apparent drowning, officials said. He was identified by the Cook County medical examiner’s office as Victor Lobato.

The boy, who lived in Chicago’s Little Village neighborhood, was trapped under the boat after it capsized on the river in Chicago’s South Loop after the cargo boat passed, creating waves, officials said.

“The helicopter divers that went into the water were able to retrieve the one child that was underneath the capsized boat,” said Chicago Fire Department Battalion Chief Patrick Maloney, adding the boat was small and may have held too many people. Eight other people who were on the boat were also pulled from the river.

Officials said thanks to the people who called 911, rescuers were able to respond quickly.

The boy, two other children and three adults were taken to area hospitals for treatment in fair to critical condition. Three other passengers on the boat refused medical treatment.

An investigation into the accident is ongoing, officials said.

Fire officials said Wednesday’s rescue was one of several water rescues this week and reiterated that everyone onboard a boat should wear life jackets, especially children, and practice safe boating. 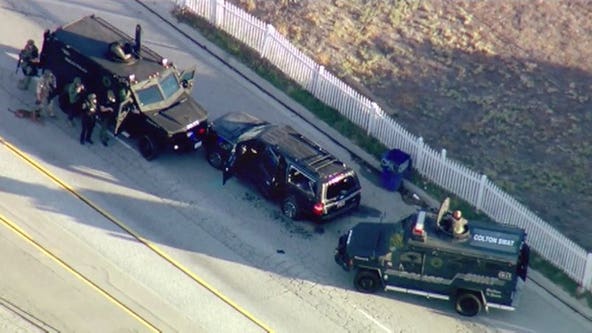 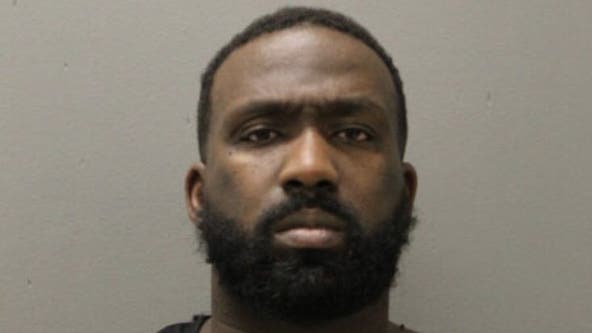