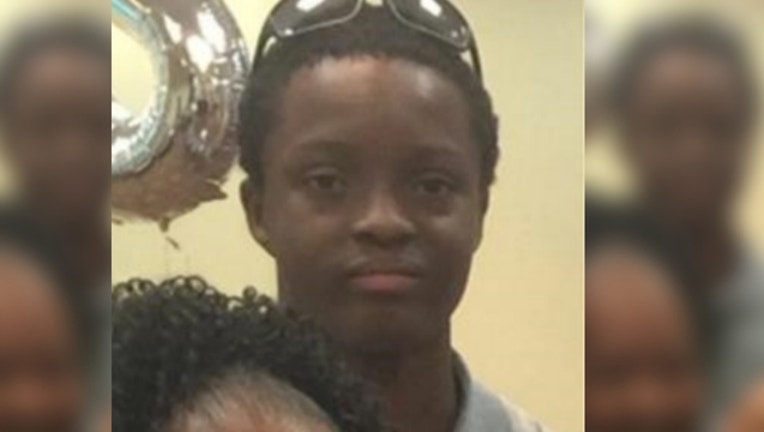 Cobe Lee was reported missing May 24 from his home in the 3000 block of West Polk Street, according to a missing person alert from Chicago police.

Police canceled the alert Wednesday, stating that Lee had been found. Further details were not provided.