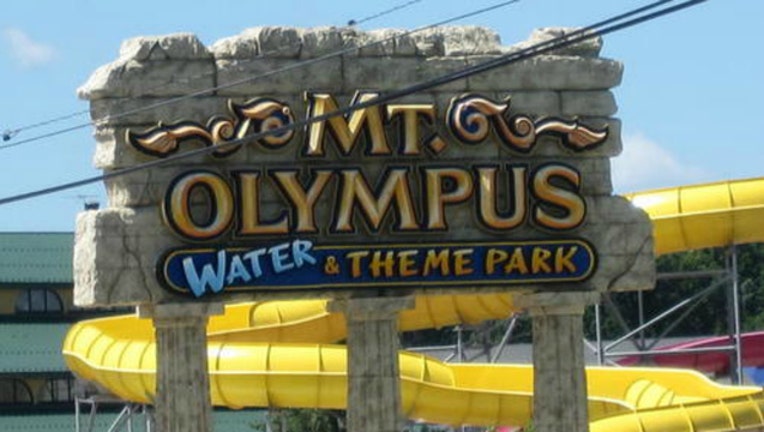 LAKE DELTON, Wis. (AP) - Police say a teenage boy visiting from Florida was killed when he fell while sledding down an outdoor water slide at a resort in the Wisconsin Dells area.

The incident happened Wednesday night at Mt. Olympus Water and Theme Park in Lake Delton. The area surrounding the slide is closed for the season and is fenced off.

Lake Delton Police Chief Daniel Hardman says the 16-year-old was sledding with his brother and a friend when they decided to climb over a seven-foot fence.

WTMJ-TV reports Hardman said Thursday it was the teen's first time being outside in the cold and snow. The boy used a sled to go down the slide, but got caught in the snow and fell 35 feet to the ground.

The boy's name has not been released.