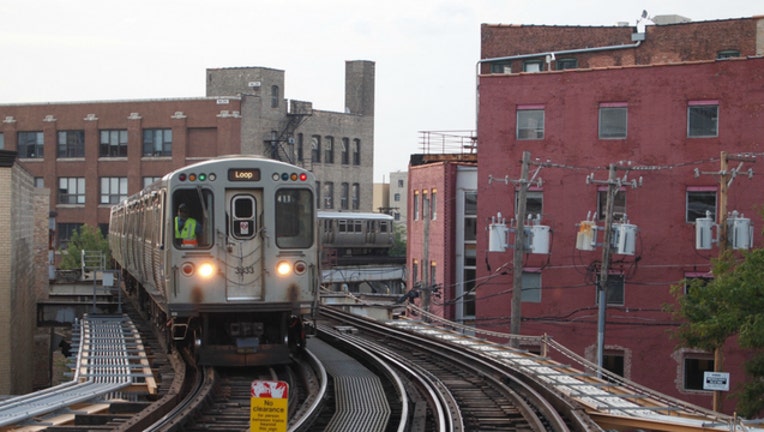 CHICAGO (SUN TIMES MEDIA WIRE) - Normal service is resuming on the CTA Brown Line after a suspicious package on the Near North Side suspended trains for nearly two hours Thursday.

The Chicago Police Bomb Unit responded to the suspicious package in the 1500 block of North Hudson at 11:05 a.m., according to police.

Brown Line service between Fullerton and Chicago was suspended as the bomb unit investigated, according to police and the CTA.

CTA spokeswoman Catherine Hosinski said trains are on the move again, and normal service was resuming as of 1:05 p.m. Some residual delays should be expected, a CTA alert said.