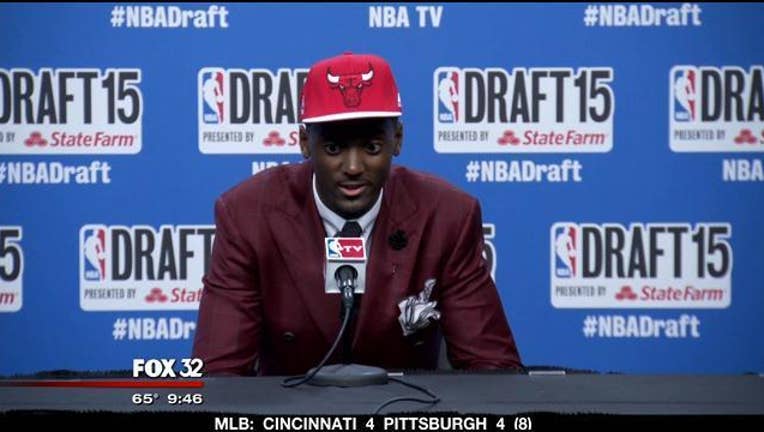 They also announced Tuesday they are retaining assistant Mike Wilhelm.

Portis, the No. 22 overall pick, was the SEC Player of the Year last season at Arkansas. A 6-foot-11 forward, he ranked second in the conference in scoring at 17.5 points per game and averaged 8.9 rebounds.

Brown, who played on three Bulls championship teams in the 1990s, also spent the past six seasons with the organization. He was assistant general manager from 2013-15 after serving as special assistant to the general manager (2010-13) and director of player development (2009-10).

Henry worked the past three seasons under Hoiberg at Iowa State.