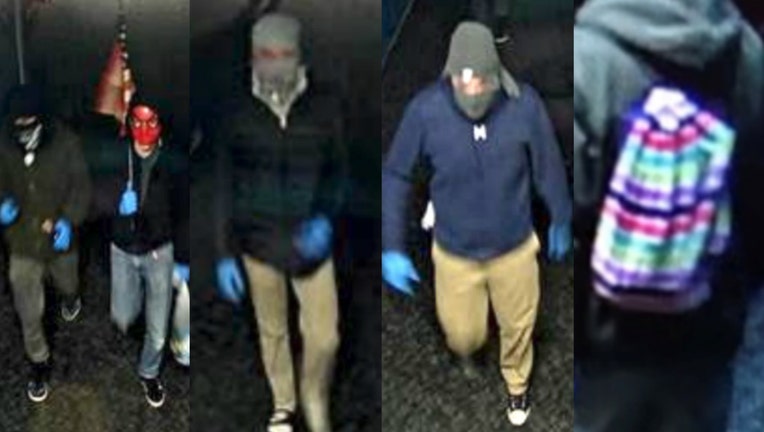 NAPERVILLE - Naperville police are searching for several burglars who allegedly broke into a middle school last week in the western suburb.

On May 19, the group burglarized Madison Jr. High School, 1000 River Oak Dr., according to a statement from Naperville police.

Naperville Crime Stoppers are offering a reward up to $1,000 for information leading to an arrest.

In a separate case, police also released a photo of a person wanted in connection to a home burglary in the 700 block of South River Road. 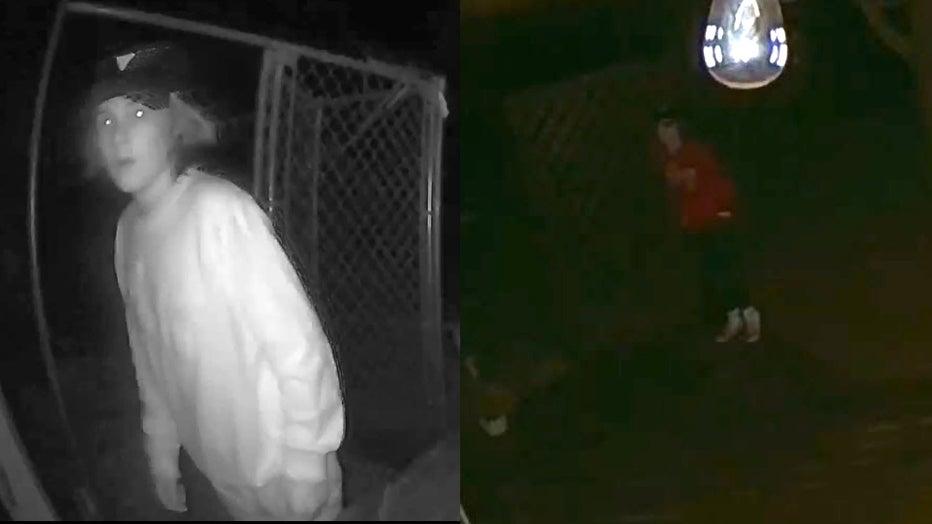 Police released a surveillance still of a person trying to break into a home in the 700 block of South River Road. | Naperville police

The person was caught on video trying to break into patio and garage doors on April 20 and May 4, police said. Naperville Crime Stoppers are also offering up to a $1,000 reward in that case.