CHICAGO (Sun-Times Media Wire) - A CTA bus crashed several feet into a wall of the Willis Tower early Saturday after colliding with a wrong-way driver in the Loop.

The crash happened shortly before 2 a.m. when a driver headed the wrong way on Franklin Street struck the bus, which was traveling west on Adams Street, according to Chicago police. The bus then hit with the base of the Willis Tower.

Five people were transported to local hospitals and all of their conditions were stabilized, police said.

One juvenile and three adults were taken to Rush University Medical Center, and another adult was taken to Northwestern Memorial Hospital, according to police. 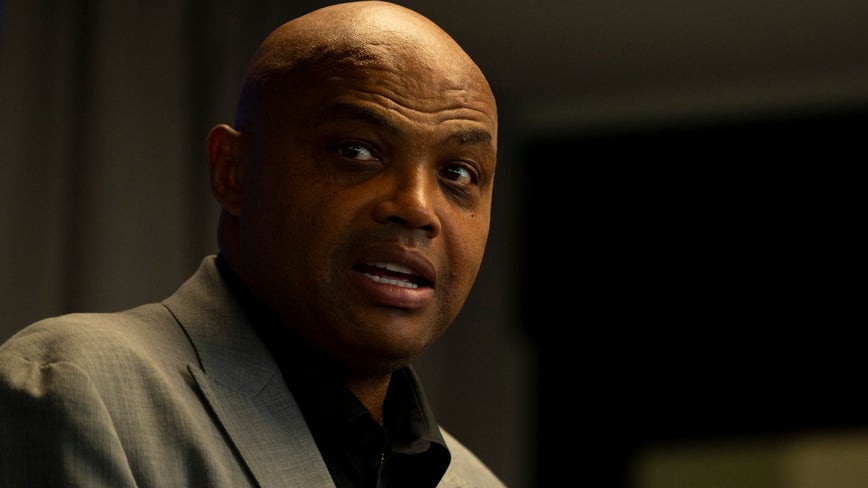