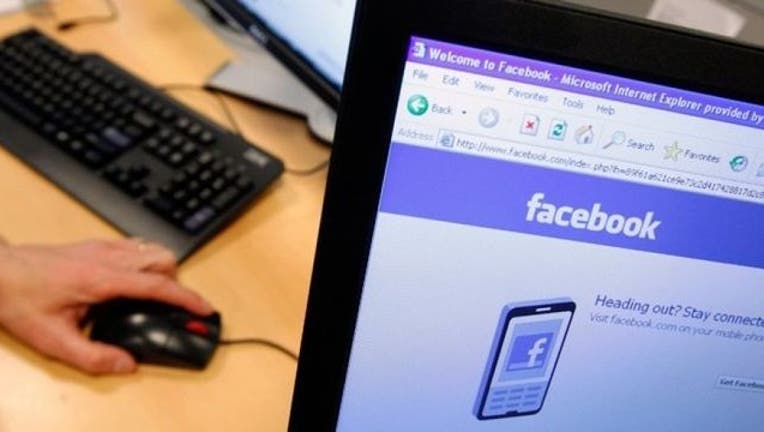 The Chicago Tribune (http://trib.in/1USAw5s ) reports that Adam Pezen, Carlo Licata and Nimesh Patel, all of the Chicago area, separately sued the social media company in 2015. The three cases were combined and transferred last summer to a California federal court.

The men allege that Facebook was illegally collecting biometric data from people "tagged" in photos posted by other users and that its use of facial recognition software violated Illinois' Biometric Information Privacy Act.

The judge ruled May 5 that the men had made a valid complaint and can continue to trial.