PHNOM PENH, Cambodia (AP) — In the grainy black-and-white video the tycoon is seen dragging the actress off a leather couch at a Phnom Penh restaurant. He throws her to the ground, kicks her head and pummels her with body blows.

Now the man is pleading for mercy in a case that has outraged Cambodia. The 1-minute video, which the actress and TV personality known to fans as "Sasa" posted on her Facebook page last week, has become the focus of social media and morning talk shows and put pressure on police to deliver justice in a country where the wealthy often act with impunity.

"He pulled my hair and smashed my head against the floor. He was punching and kicking me. I was in shock, I couldn't believe what was happening," Sasa, whose real name is Ek Socheata, told The Associated Press in a telephone interview Wednesday. Photographs she provided, which ran in Cambodian newspapers, show her with bruises over her body, a black eye and bloodied fingers and knees.

The attacker, a married and middle-aged property tycoon named Sok Bun, admits he made a mistake and said he is trying to pay for it.

"I, Sok Bun, deeply regret what happened," he said in a statement issued Tuesday. "I could not control myself."

He offered to pay his victim $40,000 to make the case go away, then upped the offer to $100,000, which she has rejected. He has now appealed to Prime Minister Hun Sen to take pity on him and guarantee his freedom.

Sok Bun disappeared a day after the video began circulating online and is believed to be in Singapore, police say. In a second statement issued Tuesday, he said he was "absent from Cambodia" for medical treatment and will return when "my security is guaranteed."

Sok Bun's conciliatory statements coincided with growing calls for his arrest, from the public and senior government officials. Interior Minister Sar Kheng ordered police on Tuesday to do their jobs and find Sok Bun.

"If he escapes, it will be an insult to us," the interior minister was quoted as saying by The Phnom Penh Post. "We cannot accept that."

National police spokesman Kirt Chantharith said authorities had tracked him down to Singapore and would find a way to bring him back.

"We know where he is hiding. He will not get away with this," said the police spokesman. "The interior minister has ordered his arrest, and we will find him."

The attack occurred at a Japanese restaurant in the Cambodian capital in the early hours of July 2. It was captured by the restaurant's security cameras and obtained by Sasa, who then posted it online.

The 28-year-old actress, who hosted a popular entertainment show on Cambodian TV, says she was protecting a friend from the drunken advances of Sok Bun when he flew into a rage. His bodyguard is seen in the video pointing a pistol at the actress' head as his boss attacks her.

"I cannot forget what he did to me," said Sasa. "I don't want his money. I want to see him in court."

Gecker contributed to this report from Bangkok. 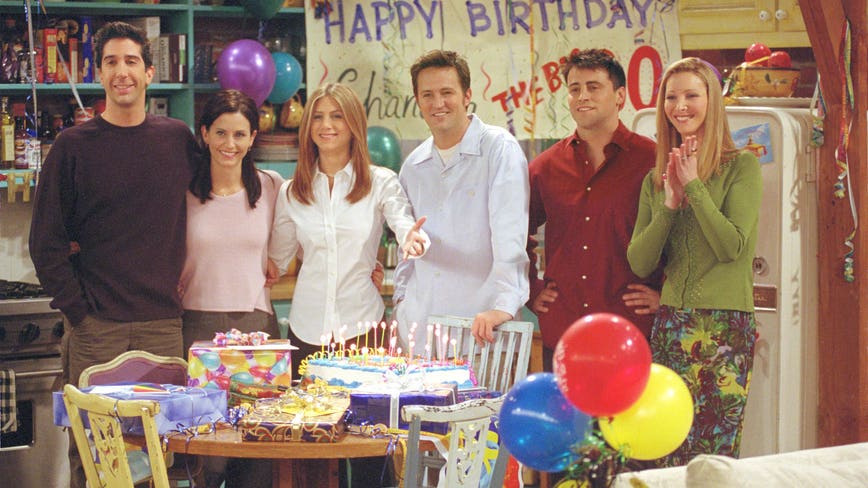 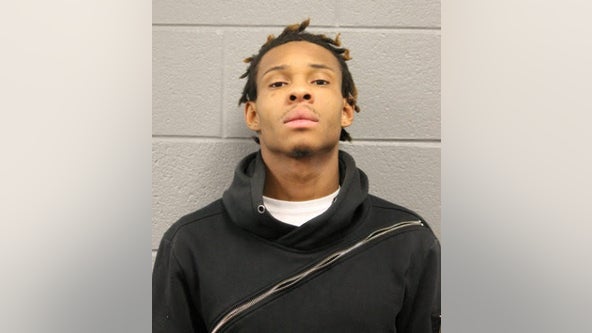