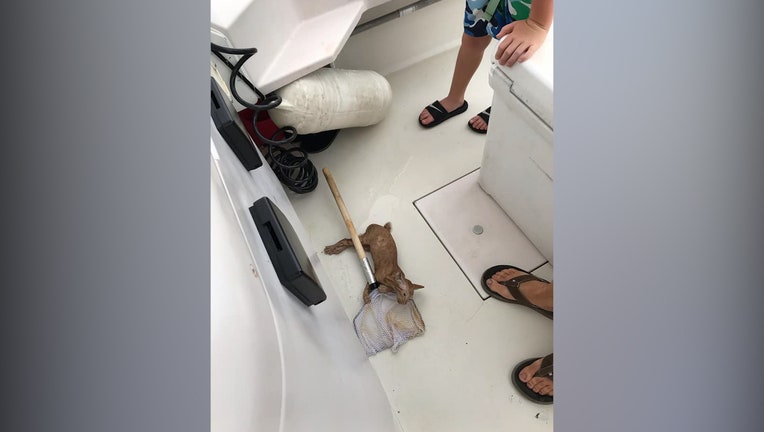 When you go out on a fishing excursion, you expect to see fish and other ocean critters while out in the open water, but this particular fishing charter company happened upon something far more unusual and their fishing trip soon turned into a rescue.

Still Flyin Charters operates out of Perdido Pass in Orange Beach, Ala. On July 29, while out on a fishing trip, the crew discovered a cat in the open ocean. 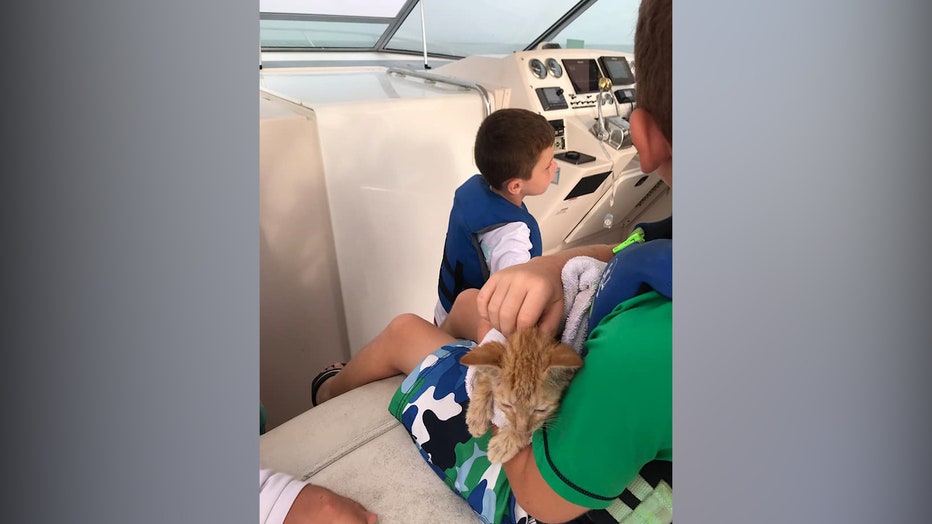 The cat was meowing as the crew scooped it up out of the water, according to Steve Crews, captain and owner of Still Flyin Charters. Once it was safely on the boat, the cat was dried and comforted until the boat got back to shore. 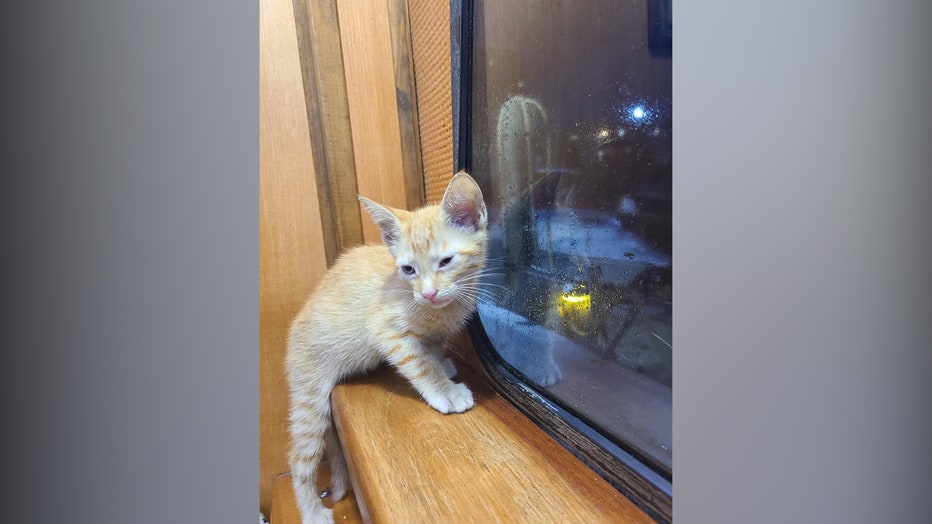 Fortunately, the cat is doing great and has found a new home, according to Crews.