CARY, Ill. - Police in northwest suburban Cary are asking for the public’s help in locating a missing 16-year-old girl.

Alexia Peters was last seen leaving her home at 12:45 p.m. on Tuesday, July 27, according to police. Her last known contact was by phone at 9:45 p.m. that same day.

She is described as having brown hair and brown eyes, standing 5-foot-4 and weighing 115 pounds. 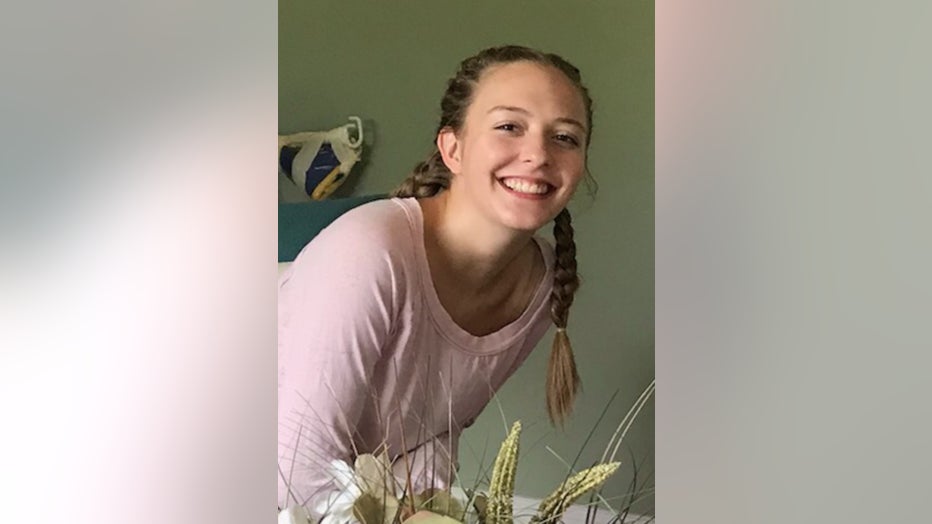 Peters may be in the Cicero area, police said, but that is not confirmed.

Police say there is no reason to believe she is in any danger other than the length of time from last contact. 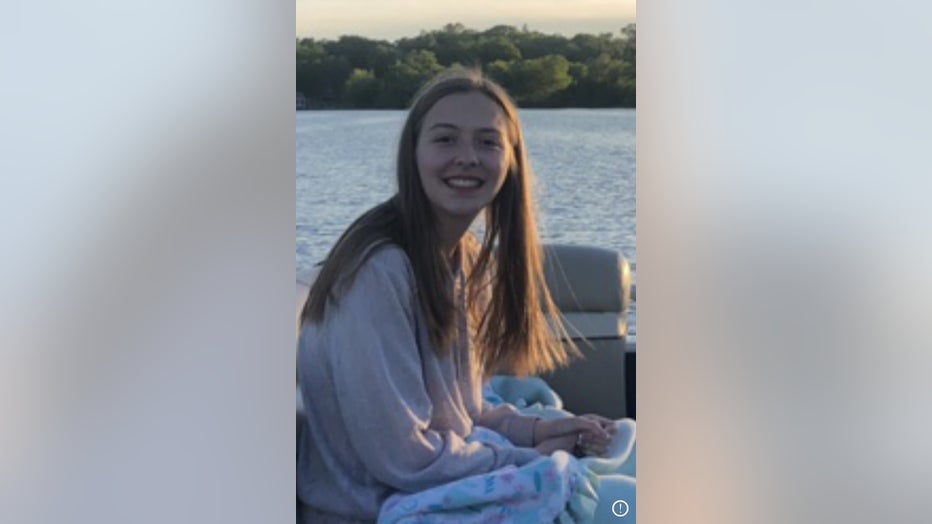 Anyone with information on her whereabouts is asked to contact the Cary Police Department at 847-639-2341.