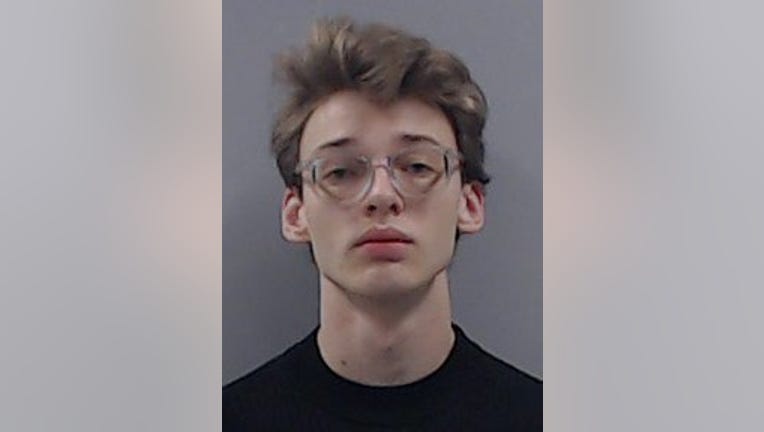 During the investigation, Sarabyn engaged in sexual conduct with a dog on at least one occasion, according to Scott Naydenoff of the Cary Police Department.

Sarabyn was charged with 17 counts of possessing child pornography and one count of sexual conduct with an animal, all felonies.

Sarabyn is due in McHenry County court for a preliminary hearing on Aug. 22.