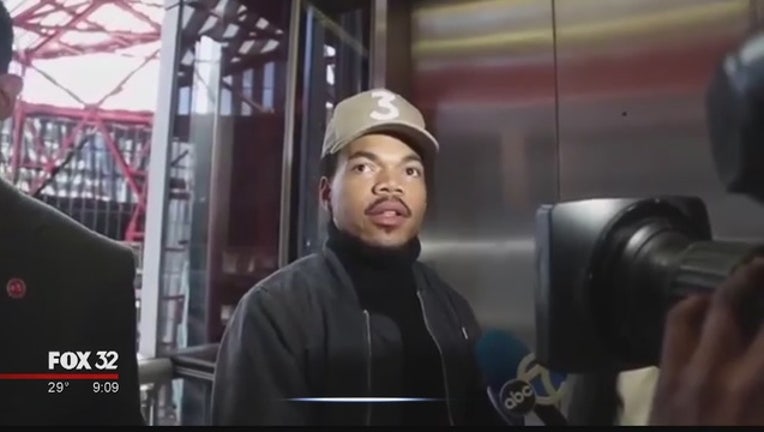 CHICAGO (FOX 32 NEWS) - Chance the Rapper announced which Chicago Public Schools will be receiving $10,000 each from his organization, Social Works Chi, Thursday on Twitter.

The Chicago-native tweeted out that the following schools will be receiving a $10,000 donation as part of his contribution to CPS.

Chance said in a Monday press conference that Social Works Chi will give 10 Chicago Public Schools a $10,000 donation. The final five schools have to be named.