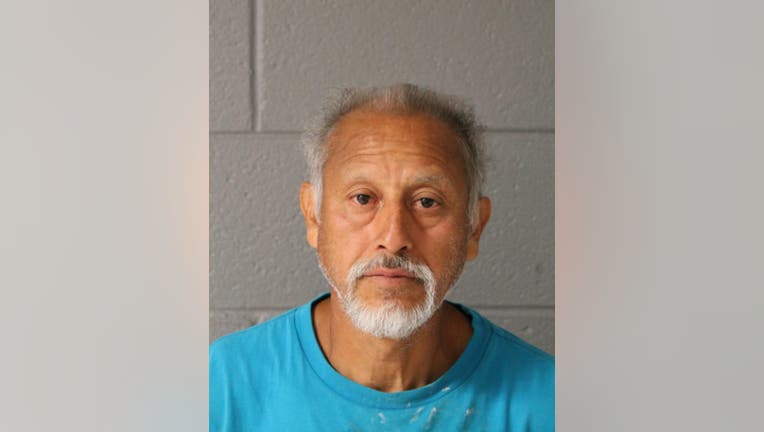 CHICAGO - A man was allegedly driving on a suspended license Friday when he struck and killed an 83-year-old bicyclist in Archer Heights on the Southwest Side.

Mario Aguilar pulled forward when a traffic light turned green in the 5100 block of West Archer Heights and struck the bicyclist in the intersection, according to Chicago police.

He allegedly claimed he did not see the cyclist.

The cyclist, Jan Kopec of Archer Heights, was pronounced dead at the scene, police and the Cook County medical examiner’s office said. His death was ruled accidental.

Police said Aguilar did not show signs of impairment after the crash.

Aguilar is charged with a felony count of driving on a license revoked or suspended license because of a prior DUI.

He was released on bond and is due in court again Aug. 28, according to court records.