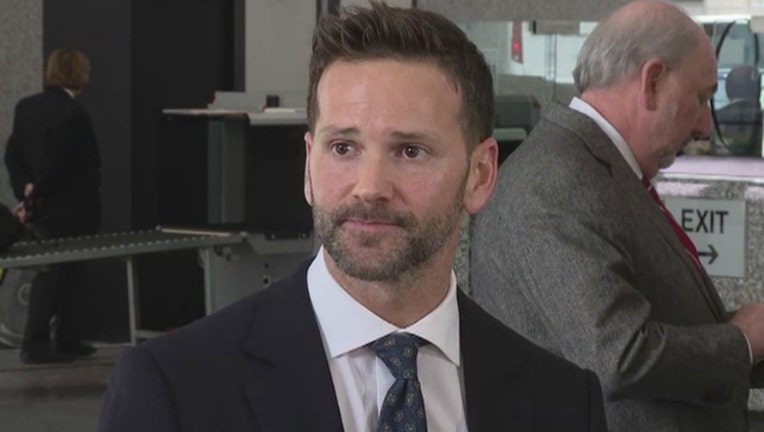 The Illinois Republican resigned from Congress in 2015 amid scrutiny of his spending, including decorating his office in the style of the "Downton Abbey" TV series. He was indicted a year later on two dozen counts including wire fraud.

Under the deal, Schock agreed to repay his campaign committees $68,000 and work with the IRS to determine how much he owes in taxes for income he didn't report between 2010 and 2015.

Schock didn't appear in court. A message seeking comment was left for his spokesman.