ROUND LAKE BEACH, Ill. - A Waukegan woman and 16-year-old boy face charges after they allegedly tried to rob a Round Lake Beach convenience store and were each shot by a clerk.

Feliciyunna Spruille, 20, and the juvenile boy allegedly entered the One Stop Food and Liquor Store Monday evening in the 10000 block of Fairfield Road and ordered the employees behind the counter, Round Lake Beach police said in a statement.

One employee took out a gun and shot at the teen and woman, sending them running to a car waiting outside, police said. 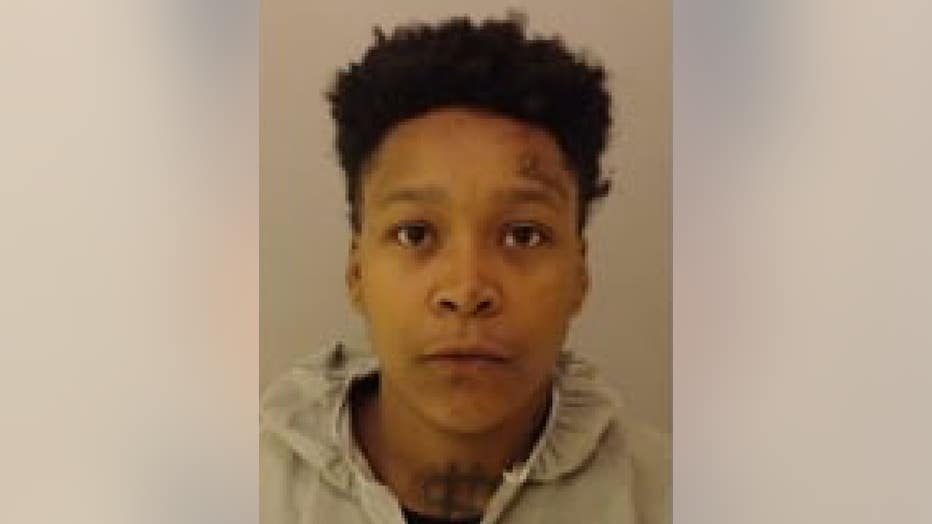 As officers tried to stop the car about one mile north of the store, the driver pulled over and ran off with another passenger — leaving the injured teen and woman behind.

Spruille remains hospitalized with injuries that are not life-threatening, police said Wednesday in a statement. The boy was released from a hospital and taken to a juvenile detention center.

The each face a count of armed robbery, police said.

Police said they were following “several leads” to locate the driver and passenger who ran from the car, which had been stolen from Kenosha, Wisconsin.