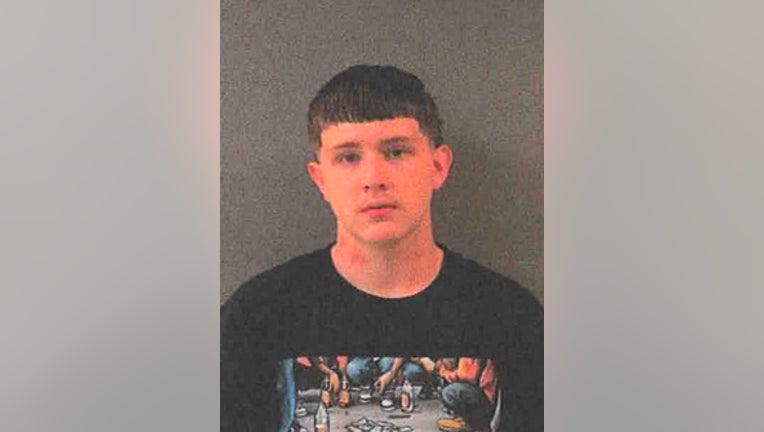 BURBANK - A man is charged in the fatal shooting of another man Sunday in southwest suburban Burbank.

Andrew Elam, 18, is facing one felony count of aggravated unlawful use of a weapon in the death of Joshua Mena, officials said.

On July 26, officers responded to a call of shots fired about 10:49 p.m. at Gulf Gas station, 8458 S. Cicero Ave, and found a vehicle that crashed into a nearby building, Burbank police said.

Mena, 39, was in the driver’s seat of the vehicle with multiple gunshot wounds, police and the Cook County medical examiner’s office said. He was taken to Christ Medical Center in Oak Lawn, where he died Tuesday.

Elam, of Hometown, was allegedly identified as the shooter and taken into custody Tuesday in Hickory Hills, police said.

He appeared at a hearing Thursday where a judge set his bail at $500,000, police said.