A Chicago alderman acknowledged Monday that he violated state and city orders banning indoor dining when he allowed indoor dining at restaurants he owns.

CHICAGO - A Chicago alderman acknowledged Monday that he violated state and city orders banning indoor dining when he allowed indoor dining at restaurants he owns.

Alderman Tom Tunney made the admission after a blog devoted to police issues disclosed that diners had been eating inside his Ann Sather restaurants.

“We have, on occasion, sat regular diners in the back of the restaurant... I made a mistake, and I’m owning up to it. I should have not sat regular customers in my restaurant whatsoever,” said Tunney. Tunney also said the number of customers allowed inside was “very limited” and that they observed social distancing and mask wearing rules. 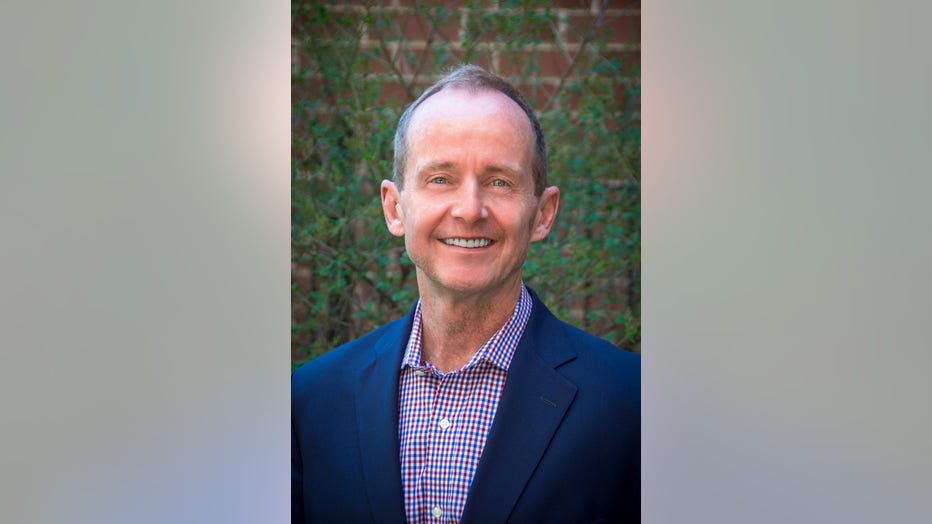 In October, Gov. J.B. Pritzker, hoping to lessen the effects of another surge of COVID-19 cases, ordered restaurants in Illinois to close their dining rooms for a second time since the pandemic began.

The president of the Illinois Restaurant Association, Sam Toia, said that letting customers eat inside the restaurants was an “error in judgment,” but also explained that the decision comes during a desperate time for restaurants. Tunney, he told the Chicago Sun-Times, was ”trying to figure out how to keep team members employed and paid” and help some of his regular diners.