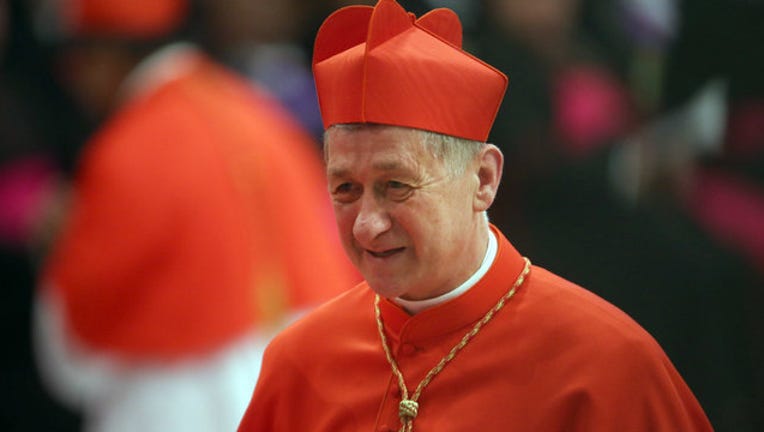 CHICAGO - The archbishop of Chicago says "hateful rhetoric" from some of the country's leaders is partly to blame for mass shootings.

Chicago Cardinal Blase Cupich issued a statement Sunday in the wake of deadly mass shootings in Ohio and Texas that claimed at least 29 lives in less than 24 hours and wounded numerous others.

Cupich didn't name anyone specifically, but says the public needs to hold leaders accountable "who fuel these violent acts by dividing humanity through hateful rhetoric." He says "elected officials who have failed to condemn hate speech" must be stopped.