Stunning new images of space have been released by NASA!

CHICAGO -
Allison Strom sent a note on her astronomer text chain reading "Holy Jesus! Did you see that?" after the first images taken by the James Webb Space Telescope were revealed this week.

Strom, an assistant professor of physics and astronomy at Northwestern University, is pumped up. And for good reason.

She’s basically next in a long line of astronomers who got permission to use the telescope.

She’ll get the chance to focus the device on a tiny patch of the cosmos to study what galaxies were made of billions of years ago when the universe was like a teenager. 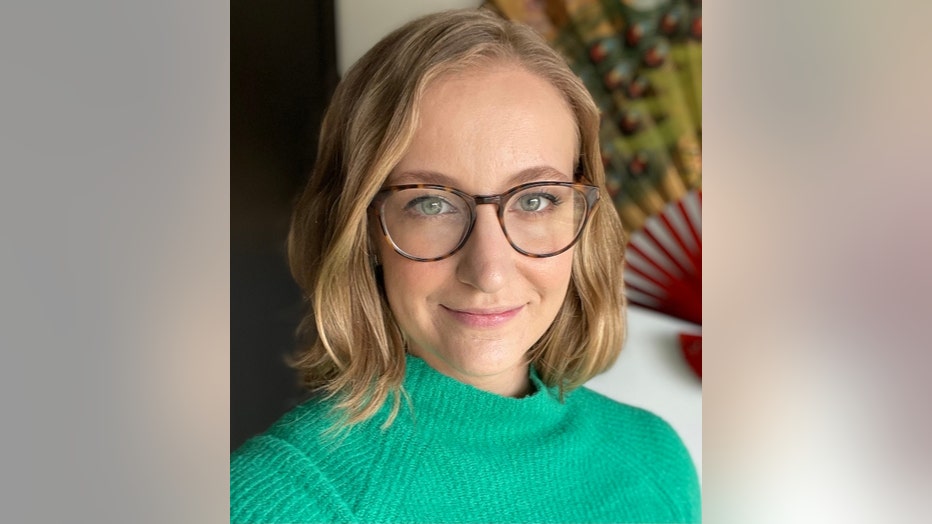 "You know, extremely messy, trying to figure out what they want to do with their lives," Strom joked.

Her project has been dubbed CECILIA (Chemical Evolution Constrained using Ionized Lines in Interstellar Aurorae) and is an acronym designed to fit the name of Cecilia Payne-Gaposchkin, one of the first women to earn a doctorate in astronomy.

Emails from Strom to her team occasionally include a doctored photo of the pioneering astronomer wearing a little party hat.

Jonathan Gardner, NASA senior project scientist, talks about the power and reach of the James Webb Telescope and what its latest images tell us about the nature of the universe.

At some point in the next three weeks, the Webb telescope will do Strom’s bidding for a window of 40 hours, and then the fun begins for her and her colleagues who will analyze the data.

In the meantime, Strom, 33, hopes to find a reasonably priced condo or rent an apartment somewhere in Ravenswood or Lake View. She’s a new hire and moving from New Jersey, where she worked as a professor at Princeton University.

She’s one of several astronomers at Northwestern and the University of Chicago who have been granted coveted time with the telescope — a $10 billion device that launched Christmas Day and traveled a million miles before sticking the landing in a cosmic parking lot known as L2, where it will orbit the sun. 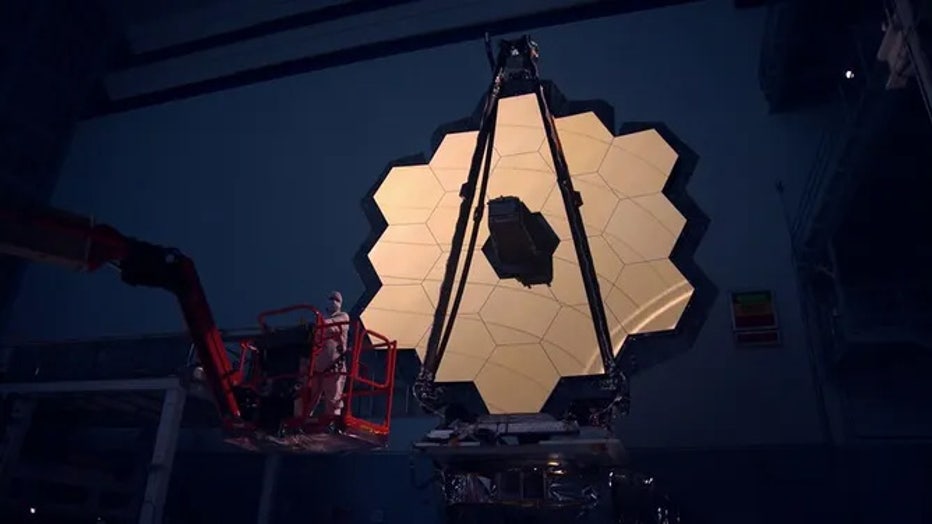 The risky process was the source of countless hours of lost sleep for scientists the world over. But it was a success.

"The telescope works, and it works brilliantly. Our knowledge about the universe is about to take a giant leap forward," said University of Chicago astronomy professor Jacob Bean, who viewed the first images revealed Monday by President Joe Biden from the comfort of his couch in Hyde Park.

"I just had the biggest grin on my face as I sat there," said Bean, 42. "It’s just fantastic. It’s the moment of a lifetime, the moment of my professional career to use the telescope and analyze the data."

Fox News' Phil Keating talks about the significance of the newest images released from the James Webb Telescope.

He is a co-leader of a team of about 150 scientists who are in the process of receiving data from Webb that will shed light on exoplanets, or planets that orbit stars outside of Earth’s solar system.

Their goal is to look for clues about the composition of them, how cold or warm they are, and whether they are habitable.

Bean, who grew up in rural Georgia, said the exoplanet field of research was viewed as a bit of a kooky sideshow as recently as 10 years ago.

"But now to reach the point where it’s been chosen for use by NASA’s flagship telescope, it shows how far our small group of people have come," he said. "Everything we’ve planned and worked for has become a reality."