CHICAGO (FOX 32 News) -- A group of religious leaders hope Easter Sunday brings peace in Chicago with the ‘Thou Shalt Not Murder’ campaign.

It’s the brainchild of several Southwest Side pastors and calls for no shootings or murders this Sunday.

“It feels like a got a car on my back that's how it feels, every day it's like I wake up into the same nightmare, I just can't believe it, said Alan Scott, who lost his 20-year-old daughter Kaylyn Pryor in November to gun violence on the South Side.

The killer is still on the loose and police are investigating. Pryor  was an innocent victim caught up in hatred on the streets.

“It can happen to anybody.  My daughter is special to me, but she's just one person.  It's been happening to a lot of families out there,” said Pryor.

Last year there were close 3,000 shootings and more than 450 murders in Chicago.

“What happens to one happens to everybody and if one is not safe in their homes then none of us are,” said Father William Malloy of St. Barnabas Catholic Church in Beverly.

He is part of a group of religious leaders who came up with the idea and said anyone can join the movement by signing a pledge as an act of public witness to stand in solidarity.

“Prayer helps and if there are no shootings tomorrow that would be a blessing from God, but I think it's going to take more than just wishful thinking and it’s going to take some hard work," said Father Malloy who believes it’s a community wide problem.

Scott adds - options for youth - should also be a part of the equation.

“The shooting of people and the killing of people is the trendy thing to do these days,” he said. “Ain't that something?  Now isn't that sad.”

It's a one day challenge, one day of hope and Father Malloy hopes it stirs something community wide.

“One day there will be a whole year without any shootings in Chicago that would be amazing and with God’s help I think we can do it,” said Father Malloy.

For more information on the campaign: http://www.thoushaltnotmurder.com/

So far this weekend in Chicago 9 people have been shot and one person has died. 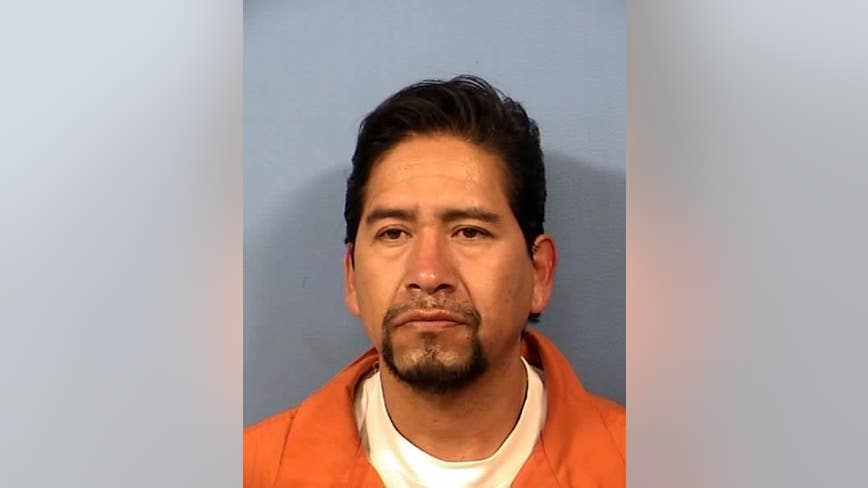 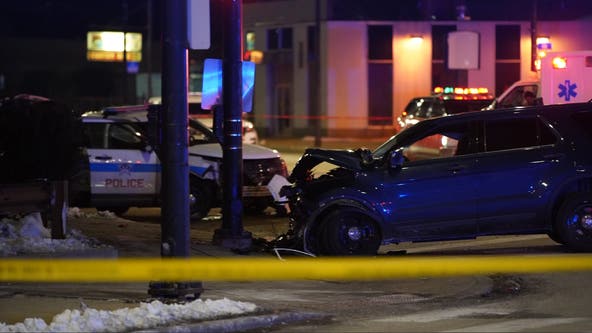