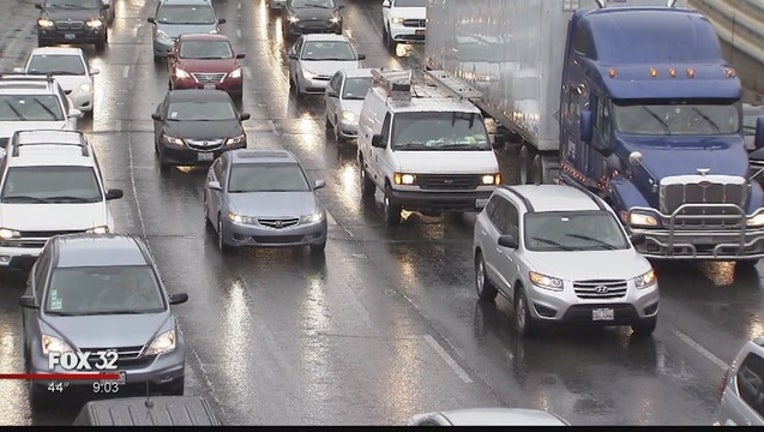 A new study found that Chicago ranks third in the nation for traffic delays, and that time wasted is costly.

The study by the Texas A&M Transportation Institute figured that each Chicago commuter loses about $1300 per year to congestion.

Chicagoans also spent 73 hours stuck in gridlock in 2017. That number more than doubled the 31 hours spent in traffic in 1982.

Chicago is also higher than the national average, which is 54 hours per year spent in traffic. 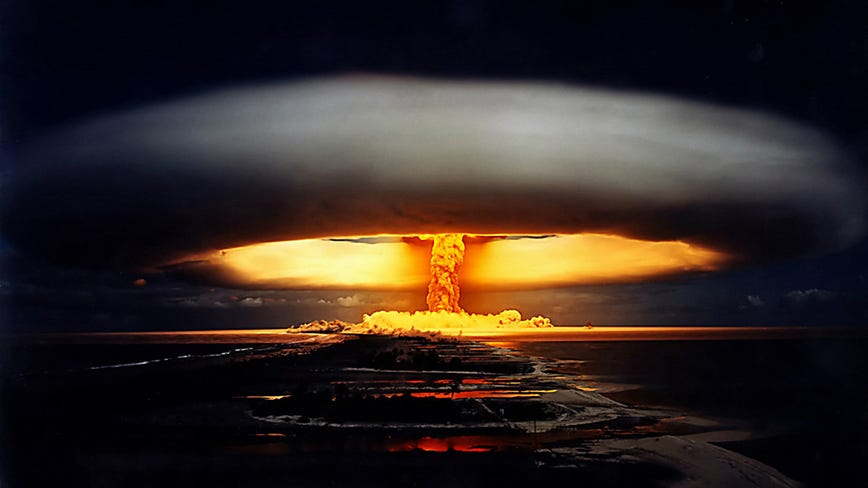