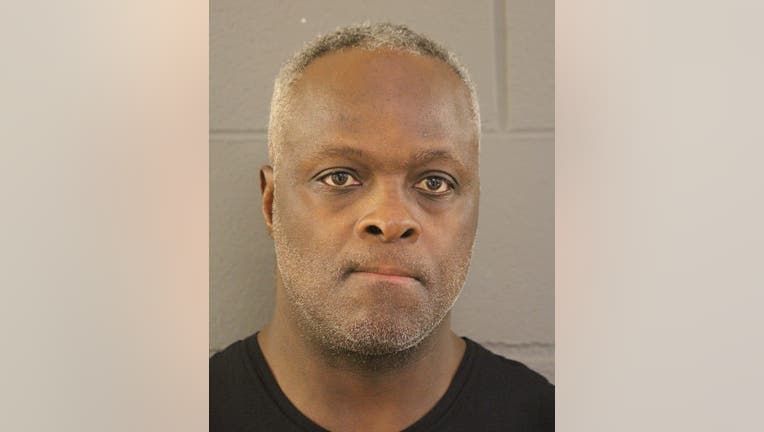 CHICAGO - A deputy commissioner of the Chicago Department of Aviation was arrested Tuesday on a charge of ordering credit card purchases that he’d later falsely claim he never received.

George Coleman, 47, of Bronzeville, is charged with with a felony count of continuing a financial criminal enterprise, according to Chicago police.

He was arrested 11:30 a.m. Monday in the 1400 block of Maywood Drive outside the Maywood Courthouse, police said.

According to the Chicago Sun-Times, a source said Coleman was charged after allegedly making purchases to a credit card and then claiming he did not receive the items he ordered.

Coleman has worked in Chicago government since 1993 according to his LinkedIn page. His current position is Deputy Commissioner of Intergovernmental Affairs.

A spokeswoman for the Chicago Department of Aviation did not immediately reply to a request for comment.

Coleman is expected to appear for a bail hearing Tuesday afternoon.