CHICAGO - Chicago police are asking for the public’s help in locating a missing father and daughter. 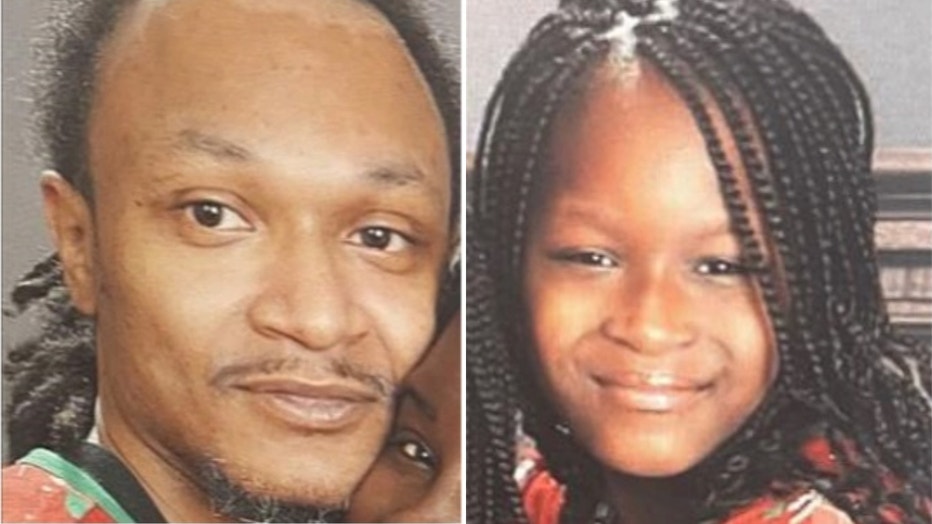 If anyone has any information on their whereabouts, you are asked to contact the Chicago Police Department’s Area 3 Special Victims Unit at 312-744-8266.