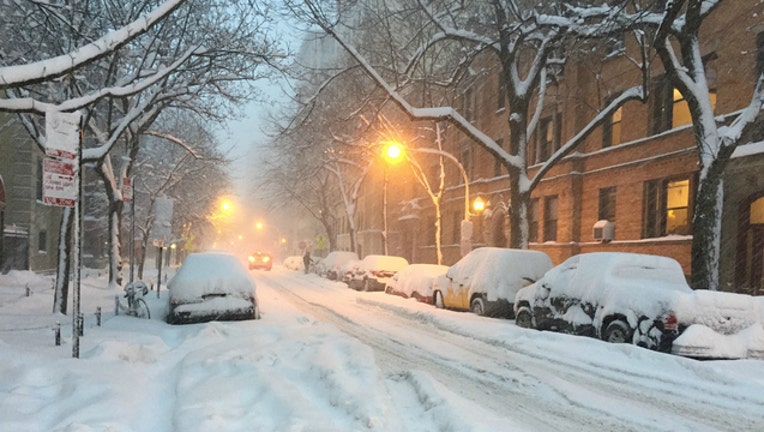 CHICAGO (Sun-Times Media Wire) - The Chicago area is getting a break from snow that left about 7 inches in places over the weekend.

Snow generally cleared out of the Chicago area on Sunday night, though there was snow falling Monday morning in some other parts of Illinois.

As of 6:30 a.m. on Sunday, 67 flights were canceled at O’Hare and 1 was canceled at Midway, according to the Chicago Department of Aviation. Delays were estimated at less than 15 minutes at both airports.

A city fleet of 287 trucks was deployed Sunday morning to plow and salt the streets, according to the city’s Department of Streets and Sanitation. Early Monday, the department said that 210 snowplows began work clearing residential streets.

The Illinois Tollway mobilized 192 snowplows with a staff of 200 per shift for the weekend snowfall, according the tollway.